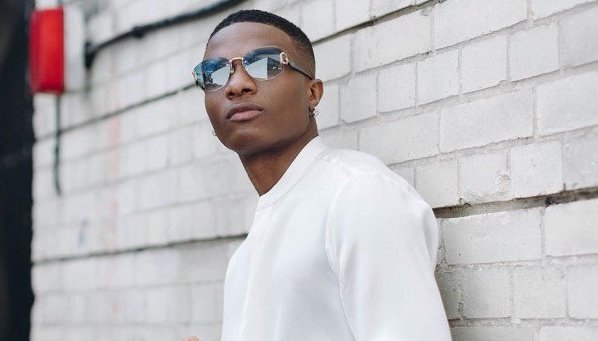 The pop star in a series of tweets posted on his official Twitter handle on Wednesday said that President Buhari has failed as a leader for his inability to handle the situation as the #EndSARS protests continue to spread across Nigeria.

Wizkid thus called on Buhari to resign and further described him as an old and incompetent leader who had failed in his duty as the president of the country.

He tweeted: “@MBuhari you are a failure! Old and incompetent! Step down! We don’t want you, your Vice President and your IG! Resign!

Self acclaimed ‘African Giant’, Burna Boy also earlier demanded the resignation of the President Buhari over the shooting of live bullets at #EndSARS protesters at Lekki toll gate on Tuesday night which reportedly killed many and injured several others.

The ‘Ye’ crooner in a post on Twitter on Tuesday noted that this was the most serious time of our lives, and also affirmed that the CCTV at Lekki toll gate was removed by authorities who turned off the lights before shooting at protesters.