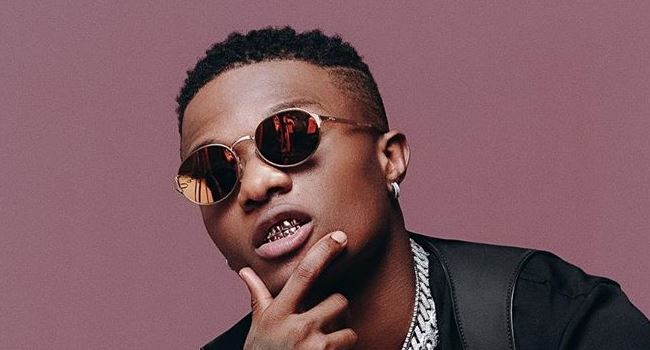 ‘Joro’ crooner, Wizkid has reacted to the decision by the Inspector General of Police (IGP) Mohammed Adamu, to disband the Federal Special Anti-Robbery Squad (SARS) with immediate effect.

The singer has been among scores of prominent celebrities in the country and beyond who have used their respective social media platforms to speak against police brutality in Nigeria.

Wizkid who was part of the EndSars protest which held in the United Kingdom on Sunday, October 11, dropped a word of advice for Nigerian youths on social media shortly after the dissolution of SARS.

According to him, after the success of the #EndSars campaign, the youths should show real power in the next election.

Within hours of posting, Wizkid’s tweet garnered over 100,000 likes and, over 5,000 retweets and more than 3,000 comments from his followers on the social media platform.