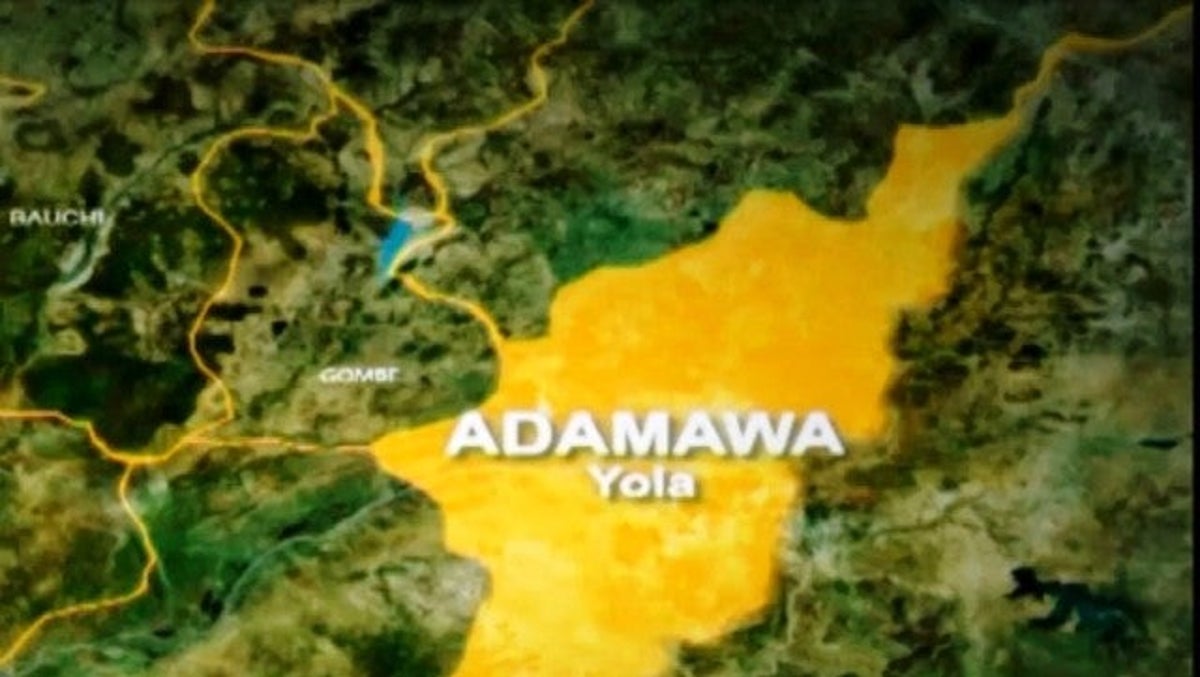 Police operatives in Adamawa have arrested a 20-year-old housewife, Caroline Barka, for allegedly stabbing her husband to death in the state.

The spokesman for the state police command, Suleiman Nguroje, confirmed the development in a statement on Saturday in Yola.

He said the suspect was arrested on Friday after the police received a report from a relative of the deceased.

Nguroje said: “The suspect, Caroline Barka, a resident of Angwan Tamiya, Madagali Local Government Area, engaged her late husband, Barka Dauda, in a fight following an argument that ensued between them after the deceased returned home drunk and fell on their one-year-old baby who was in bed.

“Angered by his drunkenness, habitual late nights and failure to provide basic necessities as a husband, the suspect and the deceased engaged themselves in a fight which resulted in her stabbing the husband.

“As a result, the man fell down unconscious and was later rushed to the hospital where he was confirmed dead.”

“Investigation so far revealed that the suspect has a child with the deceased after two years of marriage.

5,222 people killed in violent crimes across Nigeria within six months