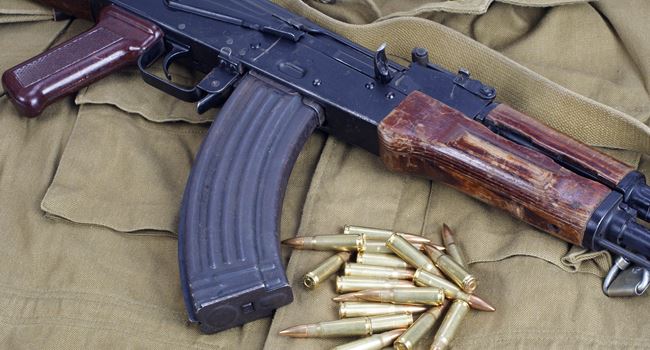 A coalition of women and civil society groups under the aegis of #SecureOurLives, says it is currently compiling names of over 1,499 Nigerians killed across the country in the last 10 years, with a view of building a database for victims of conflict and insecurity in the country.

The coordinator of the group, Buky Williams, who is the founder of the Plan for Action Group, said on Monday at a press conference in Abuja, that the project which started in April 2021, has so far verified the names of identified victims across the country and will make the names public on Tuesday.

“And by saying their names, we are honouring them and saying that we didn’t need to lose them if we had put in place early warning systems.

“We are also telling them that if the security structure had responded to situations like kidnappings, the safety of our schools, all of these will not happen.

“We don’t want this to continue. We can’t continue to lose loved ones. It’s not like there is no solution, it’s just that we have not prioritised this enough,” she added.

Another member of the coalition, Ayisha Osori, said it was surprising that Nigeria does not have a database of victims of the violence that has engulfed the country over the years.

“We noticed that there is a gap in keeping records of victims. Nowhere is there a comprehensive list of people affected by the insecurity and conflicts, so we thought we should start putting one together.

“By October, we hope to put on an exhibition that will capture the enormity of the losses we have suffered, something that will be symbolic of the names we have been able to verify,” she said.

Osori added that the coalition is in the process of verifying hundreds of victims like those killed during the Shiite/Military clashes in Kaduna and those killed in the violence in Southern Kaduna, as the names will be added to the list when the verification process is completed.

According to Osori, in arriving at the list, the group relied on data from SB Morgen Intelligence and Armed Conflict Location and Event Data Project, (ACLED), the Council for Foreign Relations, Nigeria Security Tracker, data from the US State Department’s report on religious violence in Nigeria, as well as media reports.

Amid accusations by NURTW, Gov Makinde shifts blame over insecurity

‘We are highly marginalized but Ndigbo will not leave Nigeria for anybody,’ says Abaribe