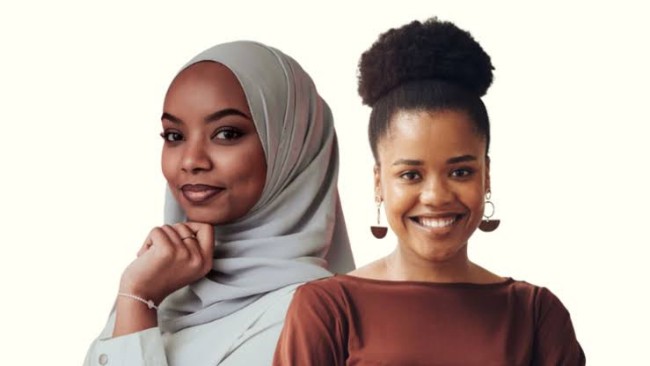 This was contained in a statement from Malado Kaba, director of gender, women, and civil society at the African Development Bank on Tuesday.

EWEA is focused on women-led small to medium enterprises as well as community enablers and entrepreneurship support programs.

The funding for the startups is pulled from the collaboration of the African Development Bank’s AFAWA initiative with GrowthAfrica.

According to Kaba: “The project’s grants are expected to support 88 organizations reaching 540 women-led small to medium enterprises with access to 6 000 mentoring hours and 90 investors through this program across 11 countries.”

Tech Trivia: What is a “backdoor” attack on a computer system?
A. It is an exploit that bypasses typical authentication methods.
B. It is a hacking attempt performed over a network.
C. It is malware installed by a device connected to an I/O port.
D. It is a security breach caused by a leaked password.
Answer: see end of post

Online food ordering and delivery platform, Uber Eats, has agreed to pay a $10 million settlement to the City of Chicago for listing local restaurants in the Uber Eats without consent.

Mayor Lori Lightfoot confirmed the fine in a statement on Tuesday.

Uber Eats now joins Meta Platforms, slammed with a fine of 265 million Euros ($275M) by the Irish data regulators, as one of the tech giants hit with fines for breaching rules.

“Today’s settlement reflects the City’s commitment to creating a fair and honest marketplace that protects both consumers and businesses from unlawful conduct,” said Mayor Lori

Cohen Milstein Sellers & Toll is the law firm that represented the city.

Onomotion, a Berlin-based logistics company, has secured $22 million to expand its footprints.

Beres Seelbach, co-founder and CEO, disclosed the Series A debt and equity fund in a media release on Tuesday.

The German company uses cargo e-bikes with built-in cover from the elements and attachable containers for logistics.

Ripples Nigeria gathered that the startup secured $6.3 million in equity and $15.7 million in debt.

The equity comes from Proeza Ventures, Zu na mi GmbH, the European Innovation Council, and existing investors; while the debt, in the form of a bond, is operated by GLS Bank.

“We want to go to international markets in Europe like Paris or Brussels and then to North America, United States, and Canada,” Seelbach stated.

A backdoor is a security vulnerability in a computer system, such as a web server or home PC. It is a hidden way to access a system that bypasses typical authentication methods. The term may be used as a noun or an adjective, such as “backdoor hack” or “backdoor access.”

BuzzFeed to slash 12% of its workforce over ‘worsening macroeconomic conditions’