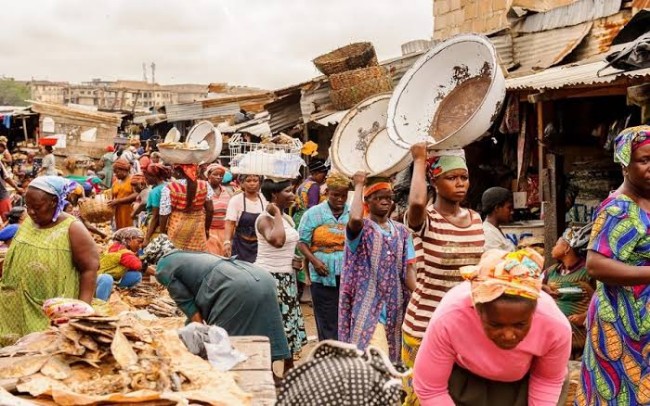 The World Bank has increased the number of Nigerians expected to fall into poverty by the end of 2022 to seven million, following the increase in inflation to 16.82% year-on-year in April 2022.

World Bank had previously noted that six million Nigerians would move behind the poverty line by the end of the year. However, with inflation rising 0.9% points from 15.92% reported in March, the financial institution added one million to the number.

This was conveyed in World Bank‘s latest report on Africa’s largest economy, Nigeria Development Update (NDU), “The Continuing Urgency of Business Unusual,” which states inflationary and fiscal pressures are standing in the way of growth.

The report released on Tuesday, said the ongoing war between Russia and Ukraine was affecting prices of global fuel and food, which would skyrocket Nigeria’s inflation rate, already described as one of the highest in the world.

The National Bureau of Statistics (NBS) had in October last year put Nigeria’s poverty figure at 82.9 million Nigerians or 40 percent of the country’s population.

“Nigeria is in a paradoxical situation: growth prospects have improved compared to six months ago but inflationary and fiscal pressures have increased considerably, leaving the economy much more vulnerable.

“Inflation in Nigeria, already one of the highest in the world before the war in Ukraine, is likely to increase further as a result of the rise in global fuel and food prices caused by the war.

Related Topics:#featuredNigeriansWorld Bank
Up Next