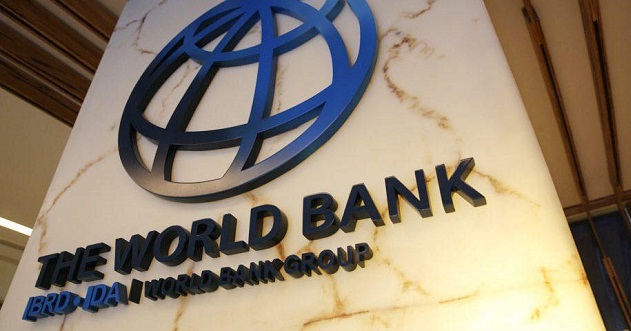 The World Bank has issued a fresh prediction on Nigeria’s economy for 2022, raising its growth to 3.8%, up from 2.5% projected earlier in the year.

The Bretton Wood institution in its January 2022 Global Economic Prospects report projected a 2.5 per cent economic growth for Nigeria.

The new growth forecast is contained in the World Bank’s latest edition of its Africa’s Pulse report titled, “Boosting resilience: The future of social protection in Africa,”

In the report, World Bank stated that the upward revision of Nigeria’s growth forecast for this year was hinged on high oil prices coupled with reforms initiated by the passing of the Petroleum Industry Act (PIA) and the expected completion of the Dangote refinery in 2023.

Part of the report reads: “growth in Nigeria is forecast to increase to 3.8 per cent in 2022 and stabilise at four per cent in 2023-24. Real GDP growth was revised up by 1.2 percentage points for both periods compared with the previous forecast.

“Although at a slower pace than the average seven per cent during the boom period, growth prospects for the Nigerian economy are somewhat bright thanks to high oil prices coupled with reforms initiated by the passing of the Petroleum Industry Act and the completion of the Dangote refinery expected in 2023.”

The bank, however, said that increasing fuel subsidies showed that risk remains high, which it said: “could weigh heavily on public finance and pose debt sustainability concerns,” even though, as it noted, “public debt as a percentage of GDP is currently moderate.”

The Washington-based institution forecast that sub-Saharan Africa’s economy could grow 3.6 per cent this year, down from four per cent in 2021, and warned that rising food and energy prices fuelled by Russia’s war in Ukraine could spark civil unrest in the region.