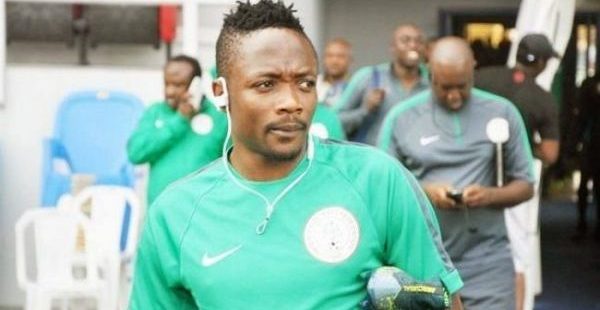 Despite missing out on the award for the best goal of the 2018 FIFA World Cup in Russia, Super Eagles forward, Ahmed Musa, has expressed his appreciation to fans who voted for him.

The second goal of the 25-year old in Nigeria’s 2-0 win against Iceland in Group D was nominated for the goal of the tournament award by FIFA.

Out of the 18 goals shortlisted, the stunner of France defender, Benjamin Pavard, was voted as the best by fans across the globe via an online poll.

Musa had on July 16 appealed to Nigerian fans to click on the FIFA link and vote for his goal, and did not fail to afterwards express his gratitude on Thursday despite losing the constest.

“I just want to thank you all for voting. This goal is bigger than me, it has shown the world that Nigeria has quality on the world stage and we look to improve in the future. I am humbled by the love and encouragement. Thank you all again 🙏,” Musa captioned a photo on his Instagram.

The former CSKA Moscow star is currently with his club Leicester City, where he hopes to leave before the transfer window ends next month.
​​