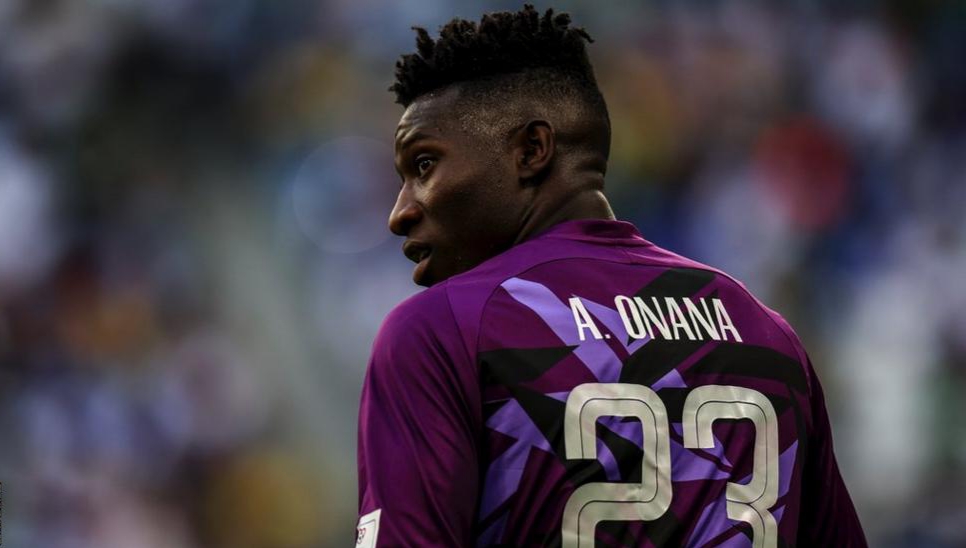 Cameroon goalkeeper Andre Onana has left their World Cup squad and is set to play no further part in the tournament after being suspended by the country’s football federation.

There had been reports of a falling out between coach Rigobert Song and the established first-choice goalkeeper ahead of their second group game against Serbia, which ended 3-3.

Song told the media that the goalkeeper had asked not to be featured, and the Cameroonian football federation, led by Eto’o took action against the shot stopper by suspending him.

“I have put all my efforts and energy into finding solutions to a situation that a footballer often experiences, but there has been no will on the other side,” Onana said in a statement posted on Twitter.

“However, I always respect and support the decisions of the people in charge of pursuing the success of our team and country.”

Onana’s statement said he “was not allowed to be on the ground to help Cameroon achieve the team’s goals”.

“I always behaved in a way to lead the team to success in a good manner,” he added.

Onana has won 34 international caps and had started all of the Central Africans’ games this year before being left out against Serbia.

Why President Agnelli and entire Juventus board resigned