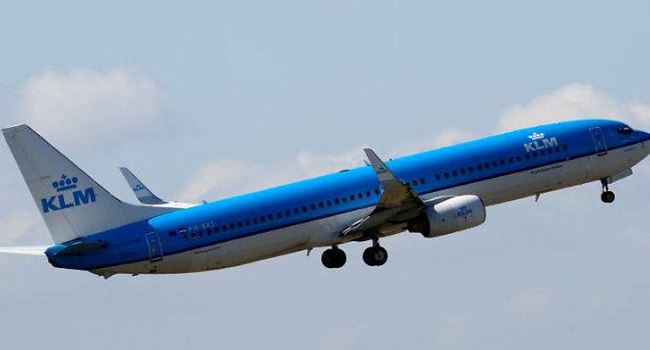 The world’s oldest international airline, KLM Royal Dutch Airlines, is a 100-years old and the roles it plays in the global civil aviation industry readily come to mind.o

And in keeping with tradition, the airline marked its anniversary with the presentation of a new Delftware miniature house; a moment eagerly awaited by faithful collectors all over the world.

READ ALSO: We found proof of life on Mars in the 1970’s, former NASA scientist reveals

The airline also marked its centenary with a special book titled: ‘Welcome Aboard – 100 years of KLM Royal Dutch Airlines.”

According to the KLM President, Pieter Elbers, “the fact that we are celebrating our 100th anniversary is not just testimony to a century of successful enterprise, innovation, and commerce, but also to the faith that customers and partners have in KLM. It is an ode to KLM’s aviation pioneers, who literally put civil aviation on the map worldwide.

“KLM is the oldest international airline still operating under its original name. We were the first airline to successfully pursue partnerships and alliances, after which many other countries and airlines followed our example. This has brought together hundreds of millions of people around the globe. “