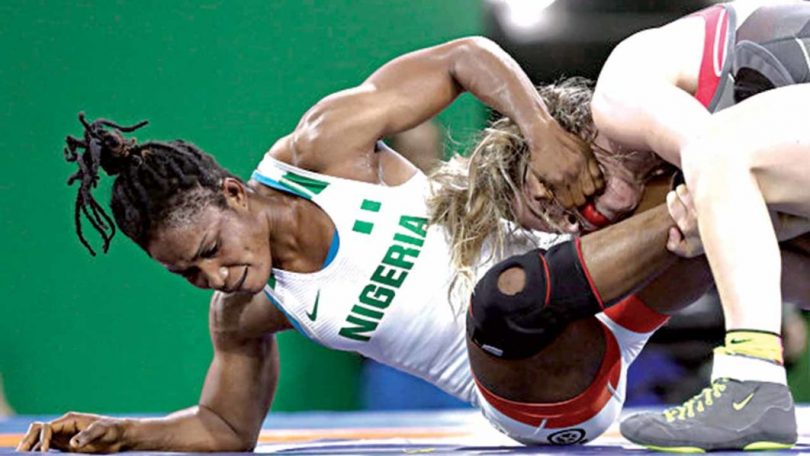 Wrestling is set to return following a long break due to the coronavirus pandemic as the Nigeria Wrestling Federation (NWF) hosts a tournament this January.

The NWF says it has concluded plans to stage the first ever Champion of Champions tournament billed to hold in Yenagoa, Bayelsa State between 15th and 18th January, 2021.

The invitational tournament, which will feature the top 5 wrestlers in the six Olympic weight classes in Women Wrestling and Freestyle events, will take place at the ultra-modern Theatre of Wrestling Complex, Yenizue Gene, under strict Covid-19 compliance.

The tournament would mark the return to competition for Nigerian wrestlers, who last competed at the 2020 African Senior Wrestling Championships in Algeria nearly a year ago before the pandemic broke out globally.

“The Champion of Champions (tournament) is an initiative of mine,” said the NWF President and sponsor of the competition, Hon. Daniel Igali.

“The reason for it is to get our [Tokyo] Olympic hopefuls prepared for the African Championships and the Africa/Oceania Olympic qualification tournament coming up in early April.

“The goal for this tournament is to have the top five athletes in the Olympic weight classes to square off. So, all five of them will square off against each other.

“So, they’Il have four quality matches in the middle of January, just to get them prepared and to set the stage for the rest of the season.”

Daniel Igali is a World and Olympic gold medalist in the sport.