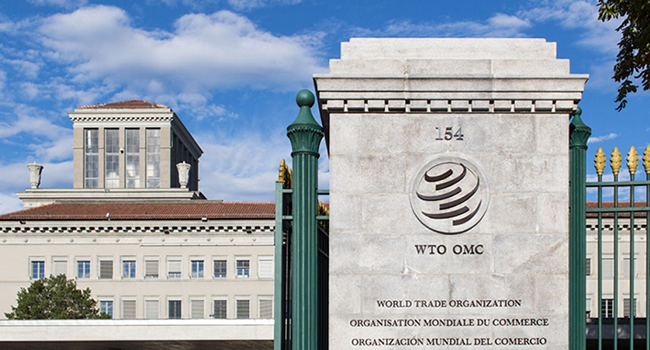 Data released by the World Trade Organisation (WTO) on Friday, has shown that Nigeria was the number one importer of commercial services in Africa, in 2020.

The trade organisation ranked Nigeria the 25th commercial importer in the world and the first in Africa followed by Egypt, which was ranked 28th in the world.

While Egypt and Morocco made the list of world exporters led by the United States, Nigeria was conspicuously absent in the global commercial exporters’ list.

The US also ranked first in the commercial importers’ list followed by China, United Kingdom and Japan; while US, UK, China and India topped the world exporters’ list.

WTO noted that preliminary estimates were based on quarterly statistics, saying, “Figures for a number of countries and territories have been estimated by the Secretariat.

“Data for 2020 are not yet available for the United Arab Emirates. In 2019, commercial services exports were valued at $72 billion and imports at $73 billion.”

Meanwhile, experts have been clamouring for the diversification of the Nigerian economy to boost exports and reduce imports.

Nigeria’s former Finance Minister, Dr Ngozi Okonjo-Iweala, is the first African and first female director-general in the 26-year history of the WTO.