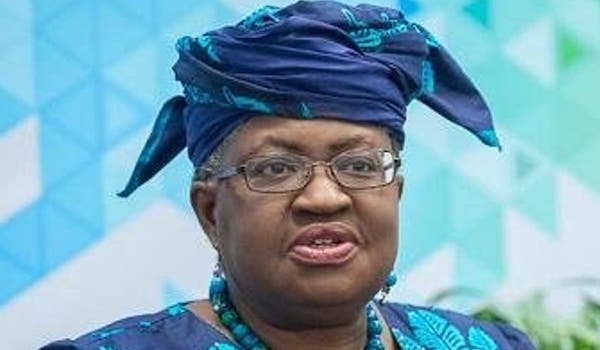 The World Trade Organisation (WTO) has postponed a meeting where members are expected to pick a new director-general for the organization.

The decision to postpone the meeting followed the United States rejection of the favoured candidate, Nigeria’s Ngozi Okonjo-Iweala.

The WTO’s meeting was initially slated to hold next week.

But the organization said in a statement on Friday that the meeting has been postponed indefinitely.

“It has come to my attention that for reasons including the health situation and current events, delegations will not be in a position to take a formal decision on 9 November.

“I am therefore postponing this meeting until further notice during which period I will continue to undertake consultations with delegations,” the statement quoted the head of the selection committee as saying to member states.

The US had last month opposed Okonjo-Iweala as the consensus candidate to fill the post vacated by Brazilian diplomat, Roberto Avezedo, in August.

Washington said it was supporting South Korean trade minister, Yoo Myung-hee, to become the Director-General of the WTO because she is a “trade expert.”

But the European Union and WTO’s ambassadors had backed Okonjo-Iweala for the position.