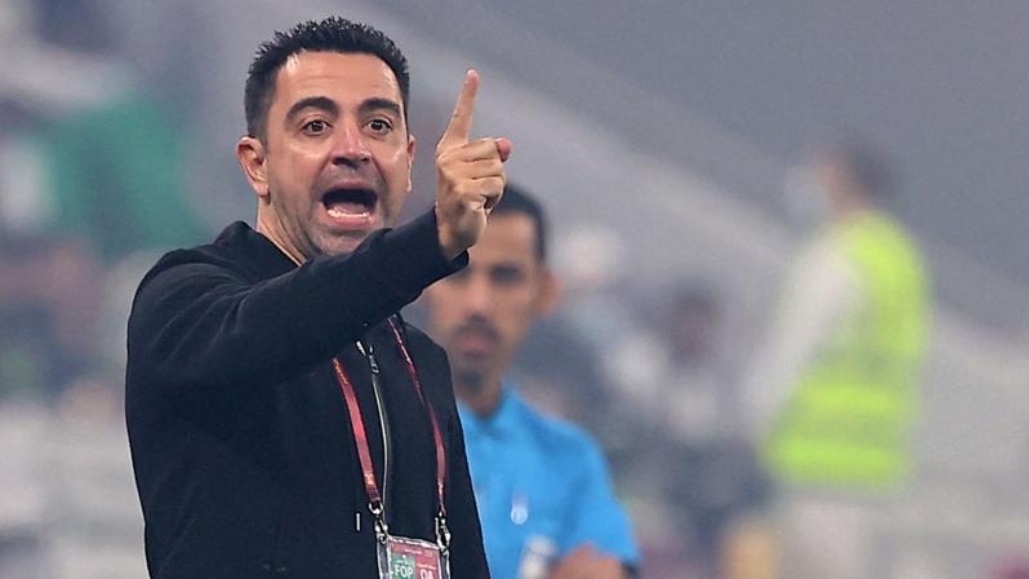 Former Barcelona player, Andres Iniesta has expressed his excitement following the landing of former teammate, Xavi Hernandez as manager of the club.

The Vissel Kobe player told BeIN Sports that the Catalan is ready to take the reins at Barcelona, who are currently ninth in La Liga.

Barca sacked Ronald Koeman after an inconsistent start to the season following the departure of star forward, Lionel Messi, who joined Paris Saint-Germain on a free transfer.

The club announced on Saturday that they have completed the signing of Xavi from Qatari club Al Saad, and that the former midfielder would manage the Catalan giants until 2024.

Iniesta said Xavi was a good choice, and also wished him well.

“Not just because of what he knows about the club or the place, but because he’s prepared for it.

“That’s the most important thing, not for what Xavi represents but as a coach and how he’s ready to take on this challenge.

“I wish him all the luck in the world and I’m convinced he’ll be good because he has prepared for this moment and is very excited to be able to take it on.

“I hope that he has the circumstances to gain success. I wish him the best. For him as a team-mate, for Barca, for the club, of course.”

Xavi is set to return to Barca this week, and his first game as manager of the club would be after the international break.