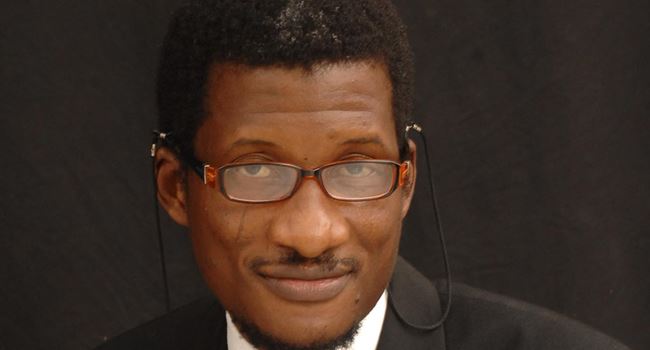 The organisers of the annual Abuja International Film Festival have announced the immediate suspension of entries from South Africa.

This is due to fresh attacks on Nigerians and other nationals resident in that country by violent anti-foreigner protesters.

Founder of the film festival, Fidelis Duker in a statement issued on Wednesday evening condemned the recurring incidents of xenophobic attacks against African migrants including Nigerians in the former apartheid enclave.

Duker also informed that the painful decision to suspend entries from South Africa was made after observing global outcry, especially from Nigerians over continued xenophobic attacks in the country.

The statement by Duker reads; “On behalf of the Management and organisers of the 16th Abuja International Film Festival, we wish to announce the immediate suspension of all South African Film Entries submitted for the 2019 edition scheduled for 22nd to 25th of September.

“We as an International Film Festival condemn unequivocally the reoccurring xenophobic attacks against African migrants including Nigerians in South Africa.

“We have observed the global outcry especially by Nigerians all over the world who have called on their compatriots to boycott South African products and services in Nigeria in retaliation of the violence against their countrymen in South Africa.

“However, we have taken this painful and avoidable decision to suspend entries submitted by filmmakers from the Republic of South Africa until further notice.

“We therefore strongly condemn hate, prejudice and xenophobia actions of some South African nationals and reiterate our unequivocal condemnation of all violence in any form,” the statement read in part.

The statement comes a day after Nigerian celebrities were united in their comments condemning recurring xenophobic attacks in South Africa.