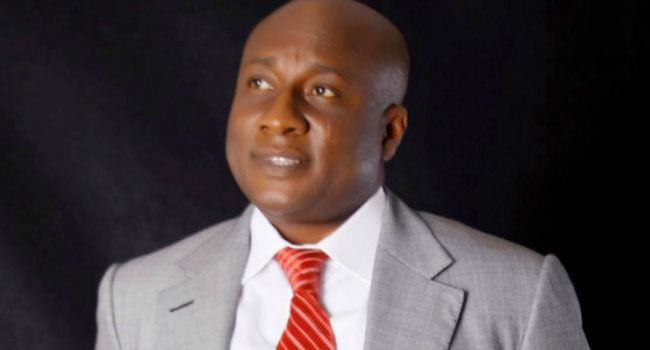 The House of Representatives on Wednesday took a number of resolutions concerning Chairman of Air Peace, Allen Onyema over the airline’s decision to evacuate Nigerians from South Africa affected by the recent xenophobic attacks on that country.

a motion was moved by AbulRasak Namdas (APC, Adamawa) that Mr. Onyema be honored with a higher national award and that members should make Air Peace their favorite airline.

The letter of an Honourable to be conferred on him was to be transmitted to the President immediately.

Meanwhile, Allen Onyema, who revealed his reasons for airlifting Nigerians from South Africa, during a meeting with the lawmakers, revealed that he just got landing right to South Africa before the xenophobic crisis, but “damned the consequences.”

“I did not do it spontaneously nor did I do it for publicity, I had to mortgage my landing right in south Africa, because I just got the landing right before the crisis.

“I did not give a damn, I never did, because I know that I will not go to heaven with any dime,” he said.

“I commend the President and commander in Chief, Muhammadu Buhari for the mature way he handled the issue of xenophobia in South Africa. In the face of very annoying provocation, our president showed maturity.

“I would not have been able to do this if the federal government did not allow me or assemble those people for me to evacuate,” he said