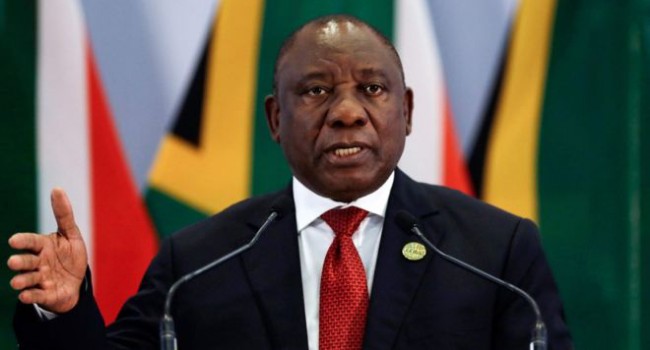 Following xenophobic attacks on some Nigerians in South Africa, the former apartheid enclave has shut its embassy in Nigeria.

Foreign Affairs Minister Naledi Pandor who made this known, however stated that the measure was a temporary one.

Afraid of reprisal attacks, the South Africa High Commission to Nigeria has shut down its offices and consulate in Lagos.

The country’s acting High Commissioner, Ambassador Bobby Moroe, it was learnt, had since directed the mission to stop all consular activities pending when the tensed atmosphere around the matter improved.

According to Moroe, the decision became necessary following reported reprisal attacks on South Africans and their businesses in parts of Nigeria.

Some Nigerians, who are angry over the xenophobic attacks on their compatriots in South Africa were said to have engaged in the said reprisal attacks.

Police had since announced a beef-up of security to ensure end of any form of reprisal across the country.