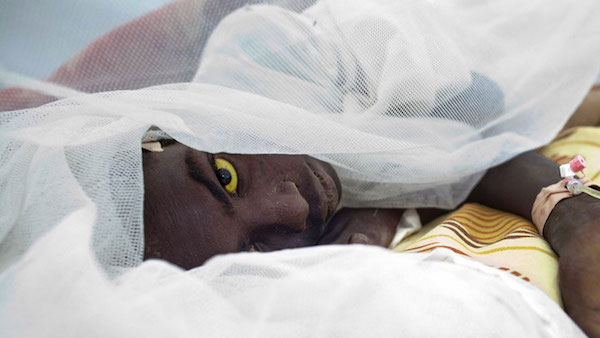 At least eight persons have been confirmed dead following the outbreak of yellow fever in Ganjuwa local government area of Bauchi State.

The Chairman of Bauchi State Primary Healthcare Development Agency (BSPHCDA), Rilwanu Mohammed, stated this at a media briefing in Bauchi on Monday.

He said: “Members of our polio team were in communities in Ganjuwa for routine exercise and they found out that eight people died from an unknown disease, so they reported back.

“The eight samples were brought for Lassa fever and yellow fever tests and all the samples tested positive for yellow fever.

“By this time last year, we had cases of yellow fever in six local government areas of Bauchi – Alkaleri, Warji, Ningi, Kirfi, and Darazo.”

He revealed that the agency would begin a vaccination exercise to prevent the spread of the disease to other parts of the state.

Related Topics:BauchiYellow Fever
Up Next

US election crimes investigator steps down