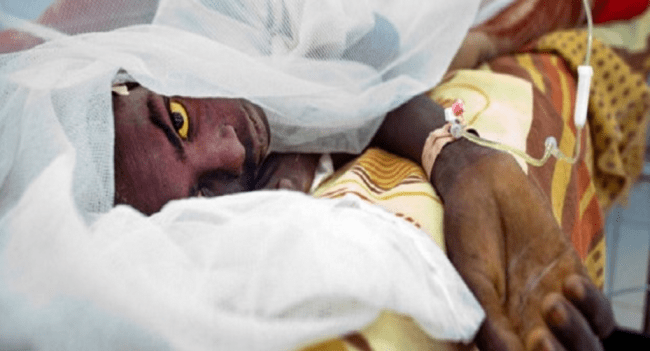 An outbreak of Yellow Fever in the state had first spread to two communities of Ette Uno and Umuopu in Igbo-Eze North Local Government Area of the state, which reportedly claimed 52 lives and Igbo-Etti LGA.

A statement by the Commissioner of Health, Ikechukwu Obi, released on Sunday night, disclosed that the the disease had spread to three LGAs in the state.

Obi also disclosed that the ministry’s Rapid Response Team, LGA Rapid Response Teams in collaboration with International and National Partners had visited the communities to investigate the reports and had taken samples for testing.

The statement partly read, “Following the confirmed cases of Yellow Fever in Igbo Eze North LGA of Enugu State and the concerted efforts to control the situation in the LGA by the State Government, Stakeholders and Partners; Federal and International, reports have also been received of ‘strange deaths’ within communities in Nsukka, Isi-Uzo and Igbo-Etiti LGAs.

“The new set of samples from these LGAs have been sent to the National Reference Laboratory at the Federal Capital Territory Abuja for a thorough and complete examination to determine conclusively the reasons for these new set of reports and the results are expected back early this week.”

The Health Commissioner condoled with families that lost their loved ones in the outbreak while he urged that environmental clealiness should be taken seriously to remove mosquito breeding sites.

“It takes 10 days or more for Yellow fever vaccine to start working after you have received it.

“If you or your loved one are not feeling well, please visit or take your loved one to a nearby hospital for treatment. Trained Health Workers can recognize most of the diseases of public health importance and know what to do.”

Related Topics:EnuguYellow Fever
Up Next