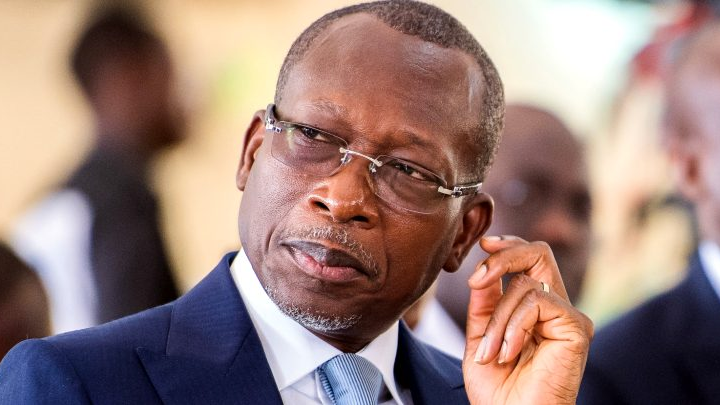 Yoruba traditional rulers in Benin Republic on Sunday resolved to write the country’s President, Patrice Talon, over the arrest of the leader of Nigerian separatist group, Sunday Adeyemo aka Sunday Igboho.

The monarchs took the decision at the end of a meeting held at the palace of Aladjohoun in Adjohoun, Benin Republic, on Sunday.

The Beninese government had last week arraigned the activist at the Cour D’Apeal, Cotonou, for alleged illegal possession of the country’s passport.

The court adjourned the hearing in the case till Monday.

Igboho was arrested on Monday night in the Beninese capital while traveling to Germany with his wife.

The Aladjohoun, King Siyan, who spoke with the BBC Yoruba Service at the end of the meeting, said the meeting was aimed at resolving the matter.

He added that the monarchs would also write the Beninese Minister of Justice, his Interior counterpart, and the head of the country’s parliament.

They promised to brief journalists on the content of the letter in a few days.