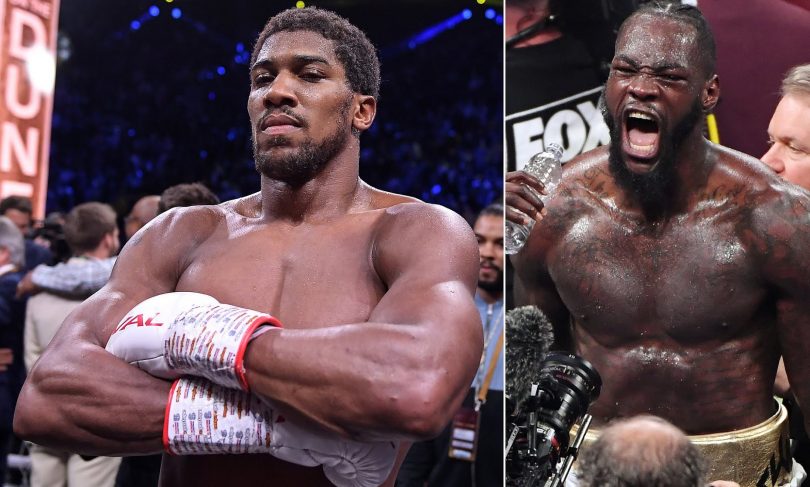 Joshua reclaimed his WBA, IBF and WBO titles by outboxing Ruiz in their rematch fight and claiming a unanimous points win to revenge his shock defeat in June.

After the bout, Wilder told reporters that “Joshua did what he had to do to get the win. He ran around the ring and was on his bike all day.”

But Joshua insists he deserves some credit having emerged victorious agaisnt his Mexican-American opponent, who defeated him six months ago.

“A lot of people don’t have a good bone in their body to say a positive thing anyway. I outboxed the heavyweight champion of the world for 12 rounds. I don’t think I lost a round. Maybe one.

“I come in there with a great game plan, I’m successful. Isn’t that good enough?

“You can’t box to keep everyone happy; you have to box for the win. And I feel like when I’m at home celebrating, he’s there talking about negativity.

“Negative energy breeds failure so I’m just going to keep a positive mindset and build on that victory.”

Joshua and Wilder are hoping to have a fight that will determine the emergence of the next undisputed champion of the world.