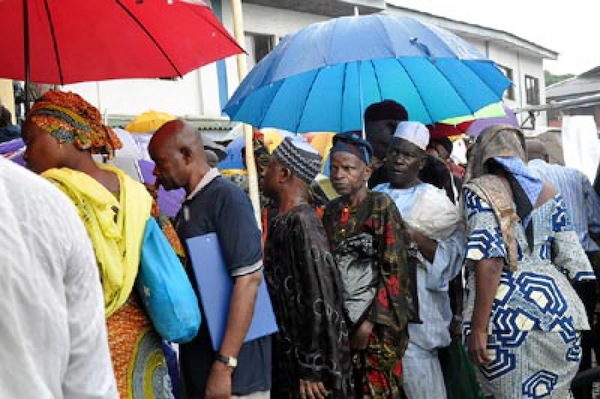 The Tax Appeal Tribunal, South East Zone on Monday ruled that pensioners would not be included under the Personal Income Tax Act (PITA).

The three-man panel led by its Chairman, Chukwuemeka Eze, declared this while delivering judgment in a. appeal brought before it by Nigerian Breweries PLC in 2017, challenging the decision of the Abia State Board of Internal Revenue for taxing gratuities paid to its retirees.

NB through its Counsel Moshood Olajide contended that under the finance (Miscellaneous Taxation Provision) No. 2) Decree 1996 amended section 3(1)(b) of PITA 1993 by deleting gratuities as income chargeable to tax, that by the clear wording of the 1996 Decree, gratuities is no longer taxable, and therefore, remains the extant position in the PITA 2011 (as amended).

He therefore urged the tribunal to discharge the assessment notice issued by the respondent and a declaration that by virtue of Decree 1996 all gratuity are tax exempt.

But, the respondent through its counsel, Obike Onyemeru, urged the tribunal to dismiss the appeal and sustain the demand notice.

In its judgement, the tribunal cited the decision of the Supreme Court which held that “it has been settled principle of statutory interpretation that although schedules of a statute can be useful handmaid in construing the provisions of a statute, they cannot however be interpreted to over-rule the plain words in the body of the statute.”

It continued, “The stand of the law before the charging section captured in section 3, PITA of 1993 was that gratuities were chargeable under section 3 PITA. That PITA of 1993 did not provide for exemption of gratuities from personal income tax.

“The remedy provided by PITA 2004 was the deletion of gratuities from the charging section of PITA of 1993 in order to cure the mischief.

“So, by applying the mischief rule of interpretation, the same result ensues, that is: gratuities are tax exempt under the extant Personal Income Tax. Therefore, the Tribunal is resolved in favour of the Appellant.

“Consequently, an order is hereby made discharging the revised assessment notice issued by the Respondent to the Appellant on April 24, 2017.”

CBN to engage currency dealers on stability of forex market