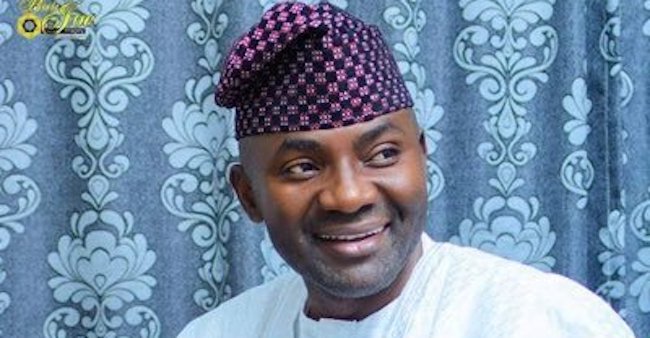 A member of the Kwara State House of Assembly, Mr. Saheed Adekeye-Popoola, on Friday described the House’s decision to declare his seat vacant as unconstitutional.

The Speaker of the House, Yakubu Danladi, on Thursday declared the lawmaker’s seat vacant over his defection to the Social Democratic Party (SDP).

Adekeye-Popoola, who is representing Ojomu-Balogun constituency, Offa Local Government Area of the state in the Assembly, told journalists neither the House nor the state governor, has the jurisdiction to declare his seat vacant because he defected to another party of his choice.

He said: “The Speaker, the House members, governor, and even the Attorney General of the state and the party do not have the power to declare my seat vacant.

“According to the constitution, the only organ with the power to declare my seat vacant is the court of law, and l filed a process in the court of law last week where l received an injunction against them which was served on the House not to tamper with my seat.

“The decision of the speaker is unconstitutional. He is not a judge. He is just a colleague like me and he cannot declare my seat vacant since we came through the same election representing our constituencies.”

In his reaction to the development, the SDP spokesman in Kwara, Mr. lbrahim Sharafudeen, described the House decision as sheer ignorance of the law.