Home » Latest » You’re on your own, majority of Nigerians are with the President, BMO tells Archbishop who asked Buhari to resign 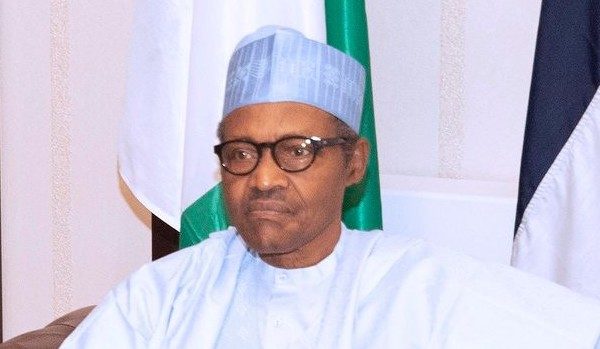 The Buhari Media Organisation (BMO) on Thursday carpeted Reverend Tunde Adeleye over what it described as foul comment passed on President Muhammadu Buhari.

Adeleye, the Archbishop of the Ecclesiastical Province of Niger Delta of the Anglican Communion had asked the president to resign over the state of the nation.

The comment led to the reaction by BMO which stated that majority of Nigerians are in full support of President Buhari given his numerous achievements in the last four years.

In a statement signed by its Chairman, Niyi Akinsiju, and Secretary, Cassidy Madueke, BMO maintained that Adeleye’s angst stemmed from the inability of the few privileged Nigerians who had, over the years, pillaged the economy of the country, to continue their stealing.

“We note that while the bazaar lasted, critical national infrastructure like roads, railways, power and seaports were left to deteriorate, with the attendant increase in the number of poor people in the country. There was also the sharp drop in the life expectancy of the average Nigerian to 53 years.

Read also: Since 2015, Buhari has never asked us for favour – NNPC

“We wish to recall that before the emergence of President Muhammadu Buhari, the previous PDP federal governments paid only lip-service to poverty alleviation, infrastructural development and revival of agriculture.

“This is essentially the difference that President Muhammadu Buhari is making with the vigor he is attending to these vital areas.

“We also need to inform the Archbishop that on account of President Buhari’s commitment to the fight against corruption, more resources are now available for development projects that impact directly on the people unlike in the past when greedy and corrupt individuals feasted on the country’s collective patrimony.”

BMO, however, urged the cleric to reflect deeply on the problems confronting the country to which the president is concentrating his efforts at finding lasting solutions.

“We expect that as a clergyman, Archbishop Adeleye will use his position to pray for the success of the Buhari administration, for the benefit of all citizens. We also enjoin him and other clergymen in the country to key into the various efforts of the federal government to reposition the country, especially as their achievements are glaring to all Nigerians”.