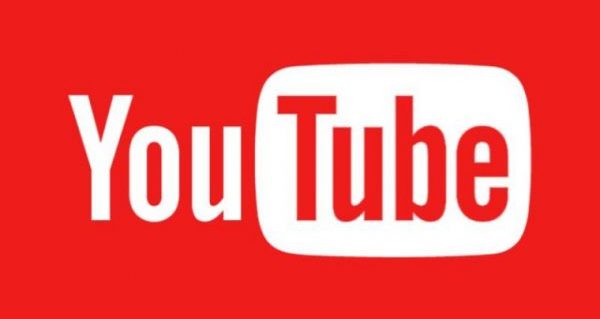 The Google-owned company said the contents that were censored came under scrutiny since February 2020.

According to YouTube’s Chief Product Officer Neal Mahon, the contents were flagged as “bad content” for violating some of its community standard on misinformation.

Mahon shared the statistic in a blog post outlining how the company approaches misinformation on its platform.

He said: “Misinformation has moved from the marginal to the mainstream. No longer contained to the sealed-off worlds of Holocaust deniers or 9-11 truthers, it now stretches into every facet of society, sometimes tearing through communities with blistering speed.”

He said: “Bad content represents only a tiny percentage of the billions of videos on YouTube (about .16-.18% of total views turn out to be content that violates our policies).”

Tech Trivia: The “Anger over advert” concept is used to illustrate which of the following inventions?
A. Radio
B. TV
C. Adsense
D. Remote control
Answer: See end of post

After a recent funding round, Nigerian startup Suplias has announced intent to scale its venture.

The development comes at the startup targets even quicker growth and international expansion.

Suplias is a B2B marketplace where mom and pop stores in Africa buy inventory from manufacturers using a mobile app.

The startup was founded in 2020 by Sefa Ikyaator, Michael Adesanya and Stephen Igwue.

The startup saves the owners of mom and pop stores time when purchasing inventory, and allows them to keep their shops open during critical business hours.

Speaking on the idea that brought the startup to life, cofounder Sefa Ikyaator noted that the idea comes after spending over 2 decades in the development and innovation space.

He said: “Having spent 25 years building our expertise within the African retail space, combined with growing internet and smartphone penetration in Africa, we saw the unique opportunity to build a technology solution with 10 times faster ordering time and five times cheaper delivery cost for store owners.”

It began with what TV viewers of the 21st Century can still identify with – anger over the adverts.

In the 1950s in the US, Zenith Electronics president Eugene F McDonald gave the company’s engineers a challenge: he hated having to sit through adverts. He wanted a device that could let him mute them, or skip to another channel (…where hopefully something other than adverts were playing).

The remote control as we know it was born. McDonald’s wish spawned a revolution, changing the way we watched television – less as a passive observer, more a ruthless overseer. If we didn’t like what we saw, a new channel was the flick of a switch away. Zenith’s game-changing device was called the Flashmatic, designed by an engineer called Eugene Polley and released in 1955.

Nigeria’s Plentywaka acquires Ghana’s Stabus after $1.2m raiser. 1 other thing and a trivia