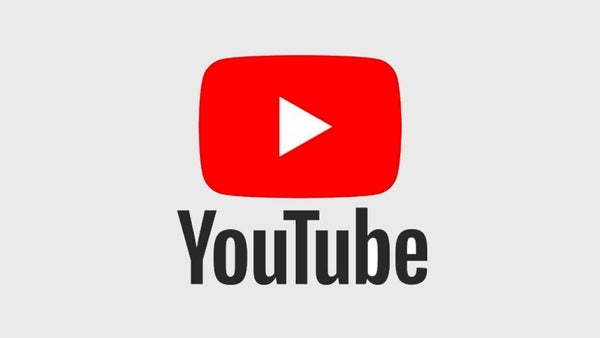 According to reviews, the new product takes its identity and functionality from embattled Chinese app TikTok, which is currently facing difficult times in the U.S.

Unlike TikTok, however, the YouTube’s product will allow users to upload 15-second or less short-form videos using a new set of creator tools.

Chiefly borrowing the feature of TikTok, the product is built to support a multi-segment camera, similar to TikTok, speed controls, and a timer and a countdown feature.

To import sounds, the videos can also set a music, courtesy of YouTube’s access to a large library of songs.

Speaking on the development, YouTube noted that the feature will be prominently highlighted within the YouTube app on Android, and will expand to iOS in time.