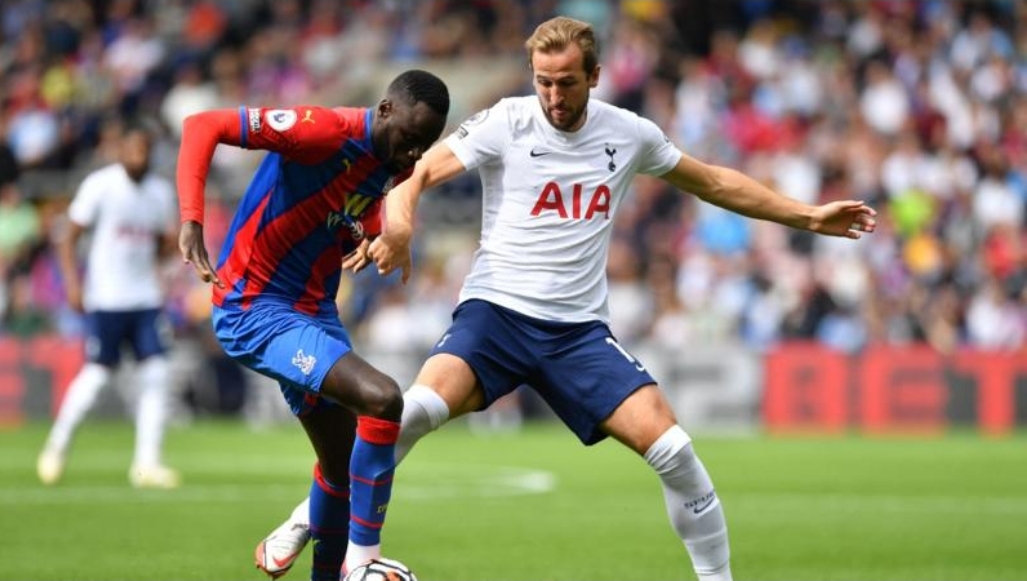 Wilfried Zaha was on target for Crystal Palace in their 3-0 victory over Tottenham Hotspur in the Premier League on Saturday.

The stunning win inflicts a first defeat on Spurs in the league, having maintained a perfect start by winning their last three matches.

Both sides were goalless and level at major fronts until the 58th minute when Tottenham were reduced to 10 men following Japhet Tanganga’s dismissal.

The Spurs defender was shown two yellow cards in the space of five minutes before being sent off.

Read Also: Djokovic to treat US Open final against Medvedev like last match of his career

Zaha set the Eagles on their way on the 76th minute, rolling in from the spot after Ben Davies was penalised for handball.

Substitute Odsonne Edouard, who was making his debut, added a second and third in the 84th and 90+2nd minutes respectively.

The result moves Palace up to 11th in the table and it was no more than they deserved after a dominant display against the league leaders.

There are seven more Premier League games set to begin later in the weekend, including one that will see Cristiano Ronaldo make the starting lineup for Manchester United on his return to Old Trafford.