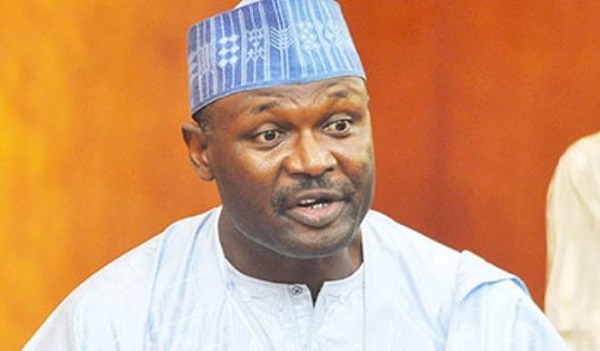 Despite the announcement by Independent National Electoral Commission (INEC) that it would wait for the pronouncement of the Supreme Court before taking any decision, about 20 political parties in Zamfara have sued the commission over its refusal to issue Certificates of Return.

They asked the court to compel INEC to immediately issue certificates of return to the plaintiffs being the elected governor, deputy governor and members of the Zamfara House of Assembly without further delay.

The suit was filed at the Federal High Court, Abuja on Tuesday by Ebenezer Adabaki, on behalf of the plaintiffs.

The plaintiffs include; Zayyanu Haske, Chairman, Forum of Political Parties in Zamfara, governor and deputy governor-elect as well as 24 members-elect in the state.

The plaintiffs want the court to determine whether having regards to the provisions of Sections 133 (1) and 155 of the Electoral Act, 2010 INEC can question the return, refuse and or neglect to issue certificates of return to the declared winners.

They said this was with regards to them having been duly declared winners of the governorship and State Assembly elections held on March 9.

“Whether the decision of INEC to suspend the issuance of certificates of return to the declared winners of the governorship and state assembly elections in Zamfara is not unlawful and abnegation of the lawful mandate and duties of INEC,” it said.

They added that, “A declaration that INEC having pronounced in favour of the plaintiffs that they have satisfied all the requirements of the law and declared winners of the election, has a duty to issue them with the certificates of return.

“A declaration that INEC is under a lawful duty to issue certificates of return to the plaintiffs whom it declared winners of March 9 governorship and state assembly elections in Zamfara.

“A declaration that the failure, refusal, neglect or suspension of the issuance of certificates of return to the plaintiffs as winners of the election in Zamfara is illegal, unlawful, unconstitutional and ultra vires.”

In an affidavit deposed to by Sayyanu Haske, the deponent said that he was aware that INEC had earlier scheduled March 27 for presentation of certificates of return.

“That I am aware that by a letter written by the secretary of INEC dated March 28 and addressed to the Zamfara Resident Electoral Commissioner of INEC, it suspended the said presentation of the certificates of return on the basis of the judgment of the Court of Appeal,” he said.

No date has, however, been fixed for hearing of the suit.