ZAMFARA: After killing policeman, bandits release 4 others abducted but without their guns | Ripples Nigeria

Home » Metro » ZAMFARA: After killing policeman, bandits release 4 others abducted but without their guns 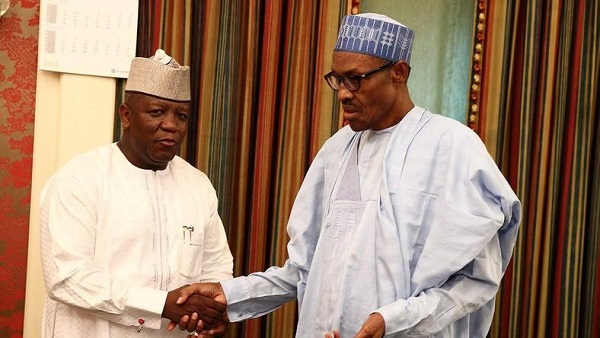 A group of bandits Wednesday attacked a mining site in Anka Local Government Area of Zamfara, killing one of the six mobile policemen on guard and abducting the others.

The gunmen were said to have taken the abducted policemen to an unknown destination and released them the following day without their guns.

An eyewitness, Salisu Lawali, while speaking to newsmen on the attack said the bandits invaded the site situated in Sunke village after sporadic gun shots, disarmed the policemen, killing one of them in the process.

He said: “I don’t think there was any negotiation, because the abducted policemen just returned to the site unhurt, the only thing missing were their guns which they said were in the custody of their abductors,” he said.

Chairman of Anka local government area, Alhaji Mustapha Gado, confirmed the incident saying that the policemen were deployed to man the site. He said that the abductees were released after some hours.

“The Divisional Police officer of the local government told me that the officers were released but their rifles were still in the custody of the bandits.

“We have earlier ordered for the closure of all the goldmines, but the foreign expatriates can still be found because their machineries are stationed at the sites.

“We consulted the relevant authorities on the need to close down the sites and we got approval, we served them with quit notice but those operating the sites sourced for security operatives to man the sites for them,” he added.

Meanwhile, the Police Command in the state could not be reached for comments on the matter.