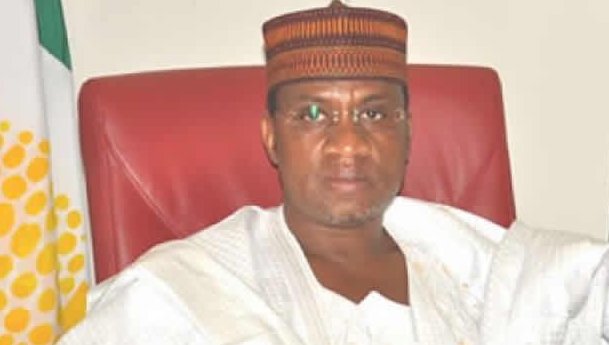 A faction of the All Progressive Congress (APC) in Zamfara led by Senator Kabir Marafa, on Saturday conducted parallel local government congresses in the state.

A faction loyal to Governor Bello Matawalle had earlier conducted its own local government congresses in the state.

However, former governor Abdulaziz Yari maintained his earlier position and did not participate in the exercises after the Federal High Court, Gusau, asked all groups in the party to maintain the status quo on the crisis rocking APC in the state.

In a statement issued by the Chairman of its Publicity Committee, Ibrahim Birnin-Magaji, the Yari’s faction urged its members to continue to be peaceful and law-abiding in the state.

A member of Marafa’s faction, Alhaji Sirajo Maikatako, who addressed journalists at a media briefing in Gusau, described the congresses as successful.

He said: “We extend our appreciation on behalf of the entire Senator Marafa loyalists in the state and the Independent National Electoral Election Commission (INEC) officials and security agencies in the state for monitoring as well as ensuring s peaceful conduct of the LG Congresses.”

Maikatako urged members of the party in the state to remain calm and law-abiding.

He thanked all the delegates from 147 wards in the 14 LGAs in the state for taking part in the exercises.

The Marafa faction had on November 13 conducted similar congresses across all the wards in the state.

Releasing Nnamdi Kanu will be dangerous for Nigeria —Arewa Youths