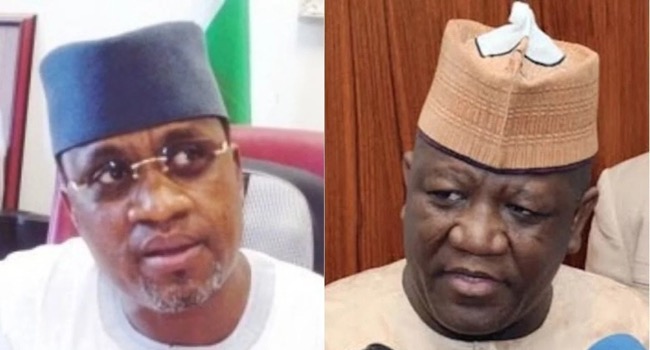 An Appeal Court panel has withdrawn from a case to determine the propriety of the verdict of a lower court on the All Progressives Congress (APC) primaries in Zamfara State.

The Independent National Electoral Commission (INEC) has maintained that the APC in Zamfara will not field candidates because it did not hold primaries.

While the Abuja Federal High Court upheld INEC’s decision rejecting APC candidates in the state, a High Court in Zamfara ordered the electoral commission to accept the candidates of the faction of Abdulaziz Yari, governor of the state.

In response, Kabir Marafa, serving senator and governorship aspirant, had appealed the judgement.

Read also: Bill Clinton cancels travel to Nigeria, says he does not want his visit politicised

At the court on Monday, Muhammad Nuhu, counsel to Marafa, alleged that the three-man panel had received a bribe of $3 million.

Nuhu said that had made made them lose confidence in the panel. The lawyer asked the Appeal Court president to constitute a new panel that will entertain the matter.

“My client is not comfortable with them and urge the president of the court of appeal to constitute a new panel to entertain the case,” he said.

Following the allegation made by Marafa’s lawyer, Ahmed Belgori, head of the panel, disqualified himself and his colleagues.

2019: Group asks court to disqualify Atiku, says ‘only a Nigerian citizen by birth can contest for president’