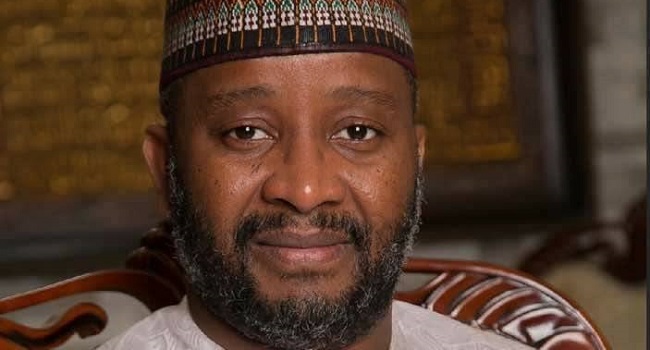 All Progressives Congress (APC) in Zamfara State and all its candidates who were declared winners of 2019 general elections have gone to the Supreme Court to fight for their seats.

The move followed the Independent National Electoral Commission’s (INEC’s) decision to suspend issuance of Certificate of Return to the APC candidates who were declared winners of elections in the state.

INEC’s decision was based on a supposed order of the Sokoto division of Appeal Court, which reportedly nullified APC primary elections in Zamfara State.

The commission had in a tweet on Tuesday said, “INEC has been served with the judgment of the Court of Appeal, Sokoto Division , concerning the candidates of the APC in Zamfara and is studying same.

“Consequently, the presentation of certificate of return to the Zamfara governorship and state House of Assembly members- elect scheduled for Wednesday, March 27 , has been suspended.”

But responding in a letter to the INEC chairman dated March 26, 2019 and written on behalf of the governor-elect and 38 others by their counsel, Magaji Mahmud (SAN), the APC candidates said the Court of Appeal in Sokoto in its March 25 judgment never “made any positive consequential order.”

Mahmmud added that his clients “have taken positive steps towards exercising their constitutional right of appeal to the Supreme Court.”

A senator and a factional APC governorship candidate in Zamfara, Kabir Marafa, had at the Court of Appeal challenged the judgment of a Zamfara State High Court, which gave another APC group that produced the elected candidates, the go-ahead to field candidates during the 2019 polls.

It was learnt that the appellant court on Monday consequent upon Marafa’s application nullified the APC primaries in Zamfara State.

But in their letter, the state gov-elect and others faulted INEC decision to withhold their certificates of return.

“We wish to state that issues of law of this nature are regulated by an order of court or court of law and not by opinion of counsel via a mere letter from chambers.

“May we further emphasise that in the entire judgment of the Court of Appeal , there was neither a positive order made against our clients nor in favour of the appellants.

READ ALSO: Borno Gov-elect vows to focus on root cause of Boko Haram

“Thus, it will be wrong of the commission to rely on the mere speculative letter of the appellants’ counsel at this stage when elections have already been concluded and winners have emerged. The only institution that is empowered to make a positive order in respect of this subject matter is the court of law, and no court of law has made or given an order to that effect,” they said.

Citing section 235 (3) of the 1999 Constitution as amended, their solicitor states that, “the law is trite, right of appeal to the Supreme Court is constitutional and no court or any person can take it away by mere letter.

“We urge you and the entire commission to discountenance the letter of Mike Ozekhome (SAN), wherein there was no position order at the court of appeal .”

Ozekhome is the counsel to Senator Marafa.

Why I am attacking Ajimobi’s actions – Makinde