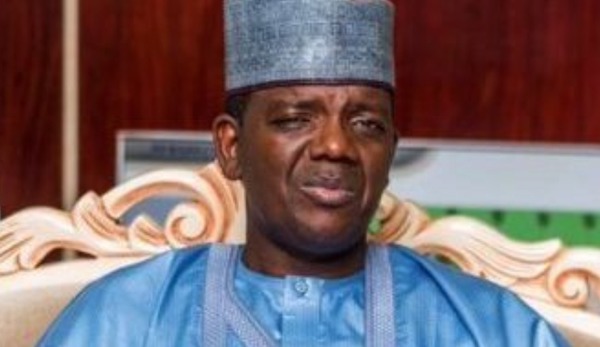 The Zamfara State chapter of the All Progressives Congress (APC) as well as the State Police Command have given reasons why some chieftains of the Peoples Democratic Party (PDP) in the state were arrested last week.

The explanation came following allegations by the PDP that the state Governor, Bello Matawalle, and the APC were using the police to arrest and torture its members indiscriminately.

The National Publicity Secretary of the PDP, Debo Ologunagba, had, in press conference on Friday, alleged that the “some elements within the police were working with the state governor, Bello Mattawale, to hound, arrest and torture our members in Zamfara State.”

Ologunagba had also called on the Inspector General of Police, Usman Alkali Baba, to intervene in the matter, as well as calling on President Muhammadu Buhari to caution the governor.

But while reacting to the allegations, the APC said the arrest of the PDP chieftains was because they had vandalised APC billboards and incited their supporters to attack APC members.

While refuting the allegations raised by the PDP in a statement on Saturday, APC spokesman in the state, Yusuf Idris, said the “APC had never hatched any plan to attack or disrupt PDP’s activities in the state”, stressing, however, that PDP members in the state were the ones creating problems in order to gain sympathy from the electorate.

“The PDP has been attacking our members, destroying our billboards and government properties whenever they are organizing a rally in Gusau and other towns in the state,” Idris said in the statement.

“Don’t forget that some weeks ago, two of our party members were killed by the PDP thugs. They had at the same time destroyed our billboards and posters. That was why this time around we reported the matter to the police when they repeated the same attitude last Sunday”.

Idris said it was as a result of the complaint that some PDP chieftains were arrested for vandalising some billboards and posters belonging to the APC last Sunday.

Also debunking the allegations, the State Police Command in a statement by its spokesperson, DSP Mohammed Shehu, said the police only acted by arresting the PDP chieftains based on an official complaint lodged by the APC.