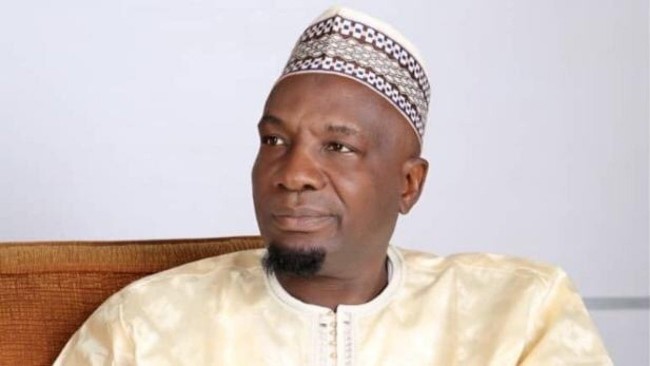 The Zamfara State House of Assembly on Wednesday confirmed the appointment of Senator Hassan Gusau as the state’s new deputy governor.

Governor Bello Matawalle had in a letter signed by the Secretary to the State Government, Kabiru Balarabe and read by the Assembly Speaker, Nasiru Magarya, at the plenary asked the parliament to confirm Gusau as the new deputy governor.

This followed the impeachment of the former deputy governor, Mahdi Aliyu, by the Assembly earlier on Wednesday.

The House Majority Leader, Faruku Dosara, moved the motion for the confirmation of Gusau and this was unanimously approved by the lawmakers.

In his address, the Speaker said the nominee’s appointment was unanimously approved by the House due to his track record of service.