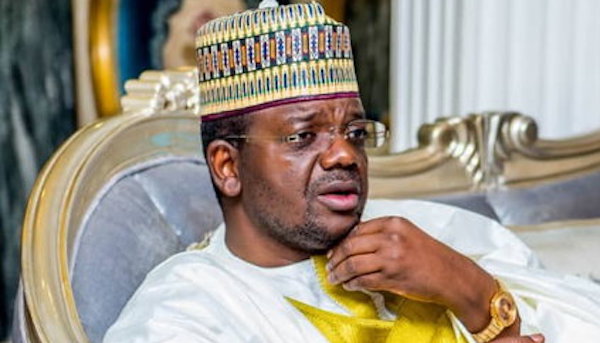 The students, who were abducted by armed bandits from the college on December 11, were released last Thursday in Tsafe, Zamfara State.

In a chat with journalists in Gusau, Matawalle said the students were released in his state before they were moved to Katsina.

According to him, the state government contacted repentant bandits who, in turn, facilitated the eventual release of the students

The governor said: “As soon as the boys were kidnapped, we stepped in. We reached out to repentant bandits in the state. Negotiations were made and that was how the students were released. The boys were released in Zamfara before they were moved to Katsina.”