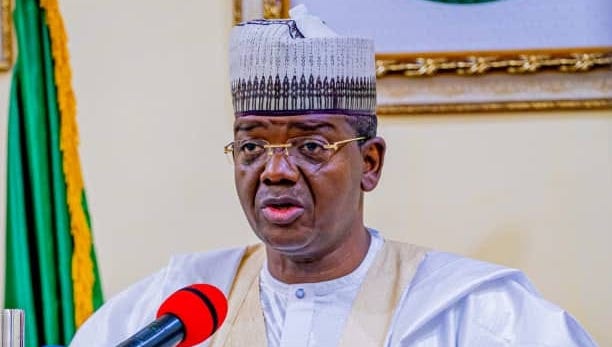 The Zamfara State Government has clarified its directive issued to residents over the procurement of arms in the fight against banditry and terrorism.

Bello Matawalle, the Zamfara State Governor, made this clarification on Monday, while inaugurating four special committees at the Government House in Gusau, the State capital.

The Governor stated that the committees were established in order to assure efficient implementation of the security measures being taken to combat the resurgence of banditry in the State.

The four special committees created include the Special Standing Security Committee, the Management of Community Protection Guards, and the Committee on Intelligence Gathering and Bandits’ Informants.

According to Matawalle, recent weeks have seen terrorist assaults in Zamfara, particularly in the Bukkuyum, Gusau, and Gummi Local Government Areas of the State.

The governor reaffirmed that his administration would keep looking into ways to combat security issues and the hardship civilians faced at the hands of terrorists.

He also said that while the government was aware of the security forces’ efforts to combat the current level of insecurity, the lack of modern weapons and sufficient manpower was impeding those efforts, which is why it was decided that the public should buy weapons to protect themselves from terrorists.

Read also: Police cautions Zamfara govt over call on residents to get guns

In order to facilitate the work and travel of the special Committees, Governor Matawalle said that the state government had given them 500 motorcycles and 20 Hilux cars.

Earlier, Ayuba Elkana, the Zamfara State Commissioner of Police, revealed that the ban on firearms licenses was still in effect.

He also noted that the police had halted providing licenses to residents who want to own firearms.

Elkana issued this clarification on Sunday, in response to the state government’s order that the police command provide gun licenses to people entitled to bear arms.