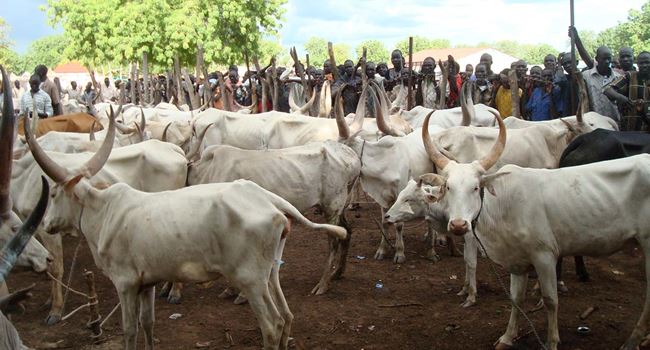 Two buildings in Kaura-Namoda and Sakajiki Local Government areas in Zamfara State suspected to be used as hideouts by cattle rustlers in the state have been discovered by the state government.

This was revealed to newsmen on Wednesday by Hon. Abubakar Dauran, the State Commissioner for Security and Home Affairs in Gusau, the state capital, shortly after he visited the buildings.

“In spite of efforts by the state government to tackle security challenges in the state, some bad elements had continued to involve themselves in dirty business,” he lamented.

He said that his ministry would seek permission from the state government to demolish the houses, stressing that they have arrested the owner of the house in Kaura Namoda, but the one in Sakajiki is still at large.

“We must ensure that he is arrested and handed over to security agencies for investigation and prosecution,” he said.

Dauran however, warned informants to criminals to desist from such act, saying that anyone caught would be arrested and brought to book.