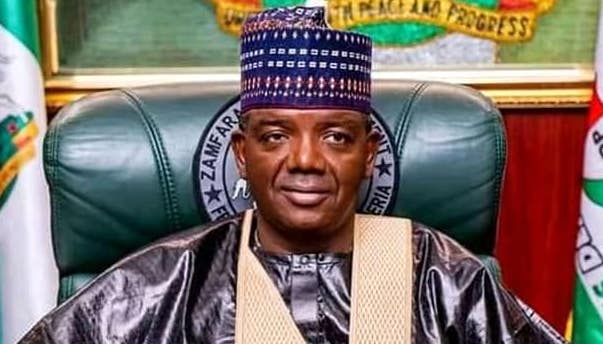 The Zamfara State government has sacked the Executive Secretary of the state’s Zakkat and Endowment Board, Bashir Surajo.

Also sacked were two directors of the board —Ibrahim Tudu and Dalhatu Jauri.

Consequently, the state government has appointed Aliyu Musa Mafara to serve in an acting capacity pending the appointment of a substantive Executive Secretary.

The Board chairman, Prof. Kabiru Jabak, who disclosed this to journalists in Gusau, said the decision was taken at an emergency meeting held by the board on Friday.

He told journalists that the Board members had raised an alarm that some retired workers were sabotaging the efforts of distribution of zakkat and endowment to the less privileged persons in the state.

According to him, 13 out of 15 members of the Board had passed a vote of no confidence on the Surajo, and the directors.

He further explained that the tenure of the Executive Secretary had also expired.

Jabak said: “Based on the law that established the board and powers given to us, we all agreed that from today the Executive Secretary and two directors are hereby relieved of their appointment, their tenure in office has expired.”

NDDC will not be distracted by Senate corruption probe —Akpabio

JET Mover becomes Africa’s first customised minibus to test the road. Here is the vision behind the product