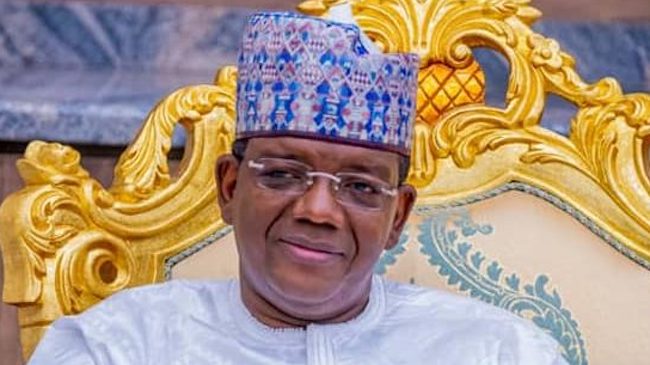 The Zamfara State government has uncovered 199 ghost doctors on its payroll.

He said the discovery followed a biomedical data capture of the state workforce through the office of the Head of Service.

The governor, who noted that the data capture exercise was a demonstration of the state government’s readiness to implement the N30,000 minimum wage, said 81 out of the 280 doctors in the payroll were active in the state.

Matawalle said he had already met with the leadership of the Nigeria Labour Congress (NLC) in the state on how to trace the 199 ghost doctors.

“We have developed a table and, unfortunately, during the exercise, it was discovered that there are over 280 doctors that have been collecting salaries from the state government, but in reality, we have only 81 doctors in Zamfara State.

“The labour leaders just confirmed to me why they delayed it. They want to make sure that things go right because we cannot just continue like that as a government.

“I am not going to retrench anybody. In fact, I am going to give civil service houses to all the civil servants. I have built 450 houses for them which nobody knows about it, but on Sunday, I will give them the keys.”

Related Topics:MatawalleZamfara govt
Up Next

What Are Common Vip Bonuses At Online Casinos