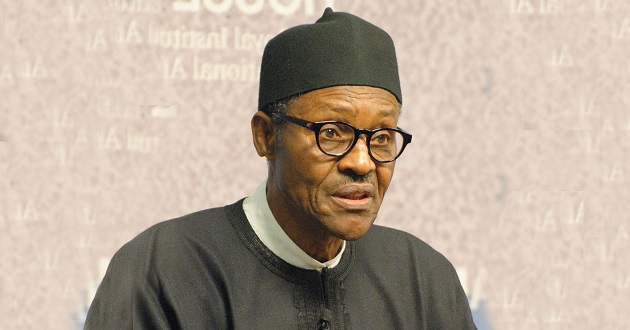 THE Nigerian Bar Association, NBA, has called on the Federal Government to protect Nigerians in the face of constant and unabated bloodletting going on in parts of the country.

The NBA made the call on Friday in reaction to recent killings in Zamfara State, Northwest Nigeria.

According to the association, it is disturbed with increased bloodletting going on in Zamfara, adding that it has raised a high powered fact finding delegation to ascertain the remote and immediate causes of the killings in the state.

The NBA also vowed to bring the full weight of the law against whoever is found wanting in the crisis.

It will be recalled that Zamfara State has in recent times become the epicenter of savage killings by ‘umknown’ gunmen, killing several innocent men, women and children. This made the federal government to deploy 1000 soldiers and military aircrafts to the state to combat the marauders.

The position of the NBA was made known on Friday by its National President, Mr. Abubakar Mahmood at a press briefing in Abuja.

According to Mahmood, the NBA is sending the its own team to the state so as to get a first-hand appraisal of the situation vis-à-vis ensuring strict adherence to rules of engagement by security agencies.

“All the killing in Zamfara is giving us a lot of concern, which is why we have constituted a fact-finding committee to visit the zone. The NBA is concerned about any situation where there is breakdown of law and order that is capable of leading to breach of the rule of law.

“This is why we want to go there and see things for ourselves and to also ensure that security agencies adhere to their rules of engagement. If we find out that they are not doing so, we will draw attention of the authorities concerned.

“It is important to note that there are frameworks for holding people accountable if it is fount that they are complicit in what is going on. If we find out that there are persons that are culpable, we will not hesitate to ensure they are brought to book”, Mahmood said at the press briefing.