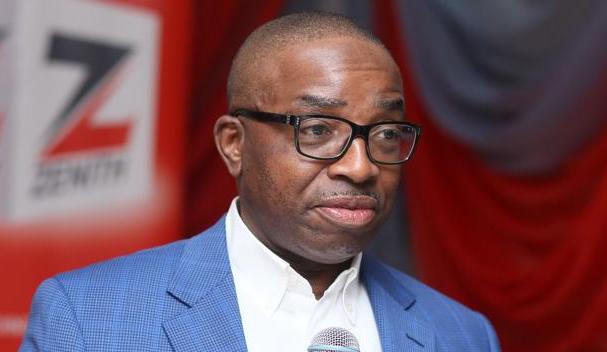 He made the investment in two tranches.

These increased the total number of shares acquired by Onyeagwu in the last three months to 6.9 million and valued at N144.2 million.

Related Topics:#featuredZenith Bank
Up Next