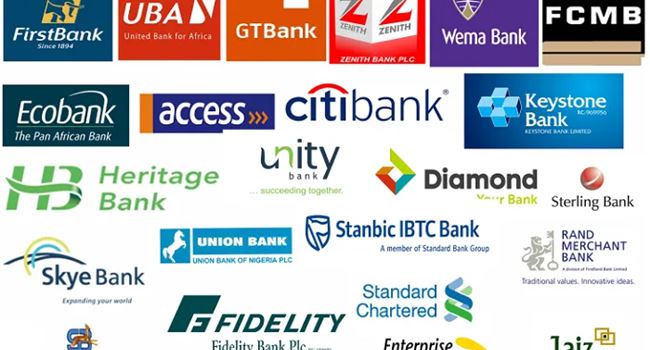 The Nigerian stock exchange ended last week in a high following an increase in investment, as investors acquired 1.048 billion shares worth N11.543 billion in 17,233 deals.

This week’s investment surpassed the 840.334 million shares investors exchanged in 13,239 deals at the bourse last week – this was valued at N9.561 billion.

Most of the investment at the floor of the exchange, by measure of volume, went to Financial Services Industry, which recorded 674.741 million shares valued at N5.589 billion, and traded in 9,405 deals.

The companies that received much of the capital investment, by measure of volume, are Zenith Bank Plc, FBN Holdings Plc and Fidelity Bank Plc. The banks accounted for 248.273 million shares worth N3.288 billion in 2,988 deals, contributing 23.70% and 28.49% to the total equity turnover volume and value respectively.

Eterna Plc gained N1.40kobo to increase its stock price which rose to N8 per share at the end of trading week, against the N6.60kobo per share it opened the week with.

Prestige Assurance stock price rose to N0.53kobo per share, against the N0.46kobo per share it opened the week with. This represents 15.22 percent rise.

MRS Oil was part of the gainers for the week after gaining N1.20kobo, which increased to N12.10kobo per share, against the N10.90kobo it started the week with.

Associated Bus Company gained 10.81 percent in stock price, which rose to N0.41kobo per share from N0.37kobo per share.

Royal Exchange lost N0.14kobo in its stock price after it dropped to N0.62kobo per share from N0.76kobo per share.

Sunu Assurance stock depreciated by 12.96 percent to N0.47kobo per share, against the N0.54kobo it opened the capital market with.

Airtel Africa lost N93 in its share price, which fell to N837 per share at the end of the week’s trading, against the opening price of N930 per share.