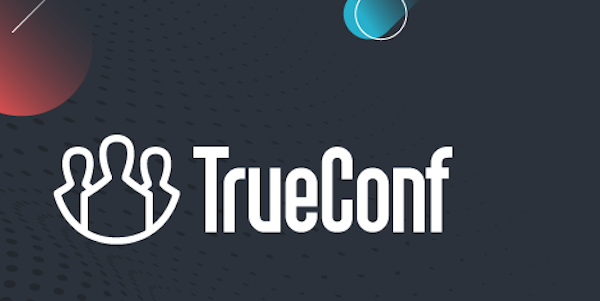 Due to global cybersecurity concerns, the government of Zimbabwe has announced plans to build an indigenous video conferencing and messaging app, TrueConf.

The development comes after a similar move by Kenya, who had earlier built a local chatting app as the pandemic once attempted to collapse internet activities.

According to government officials, the need became imperative due to recent unpleasant experiences of session hijacking.

During an event hosted by the Meteorological Services Department of Zimbabwe, one of such hijacks had happened, throwing the host and participants into fright.

The event, which was hosted on the popular video conferencing app, Zoom, was hijacked by unknown persons and participants had to endure the explicit content that was displayed before the effort to recover the meeting was successful.

Hence, TrueConf is, according to the government, intended to be integrating into other locally-developed platform, Public Finance Management System (PFMS), which was previously adopted to keep the country’s finances secured.

The government further believes that integrating such a feature will be vital because the more locally-managed a platform is, the more secure it will be to host the government’s confidential activities.