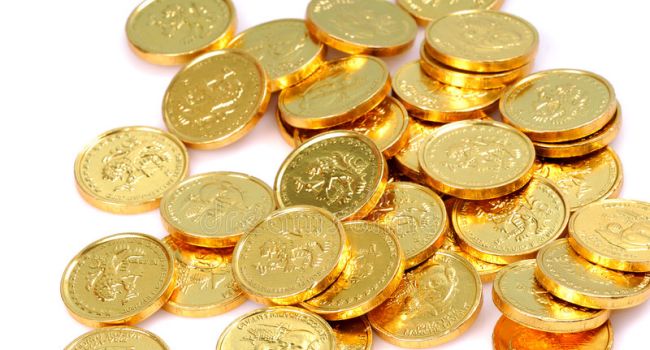 African country, Zimbabwe, is to start selling its gold coins called “Mosi-oa-tunya” from July 25, after the value of the nation’s paper currency was eroded by an uncontrollable inflation.

In June, inflation rate in Zimbabwe hit about 192%, reflecting the country’s President, Emmerson Mnangagwa, struggles to exit the economy out of a three-digit inflation which was not yielding positive effect.

The government had previously increased its interest rate to 200% from 80% in a bid to curb inflation and protect the country’s currency, but that action seemed to have done little or nothing to tame the inflation, considering the country’s new decision.

On Tuesday, reports circulated that Zimbabwe was bringing its gold coins back to combat inflation, three years after reintroducing its Zimbabwean dollar, which was suspended in 2009 and replaced with the US dollar to sustain their economy.

The Zimbabwe Central Bank governor, John Mangudya, made this known. The gold coins will be sold by Fidelity Gold Refinery, Aurex and local banks. It is cash convertible, containing one troy ounce of gold (around 31 grams).

Changes in the monetary system of Zimbabwe follows Ripples Nigeria report in June, which stated that Zimbabweans are selling their toes in exchange for dollars.

Between $20,000 to $40,000 is earned depending on the toe sold. Video posted online showed an individual that had allegedly sold his toe saying he bought a Toyota vehicle with the money.