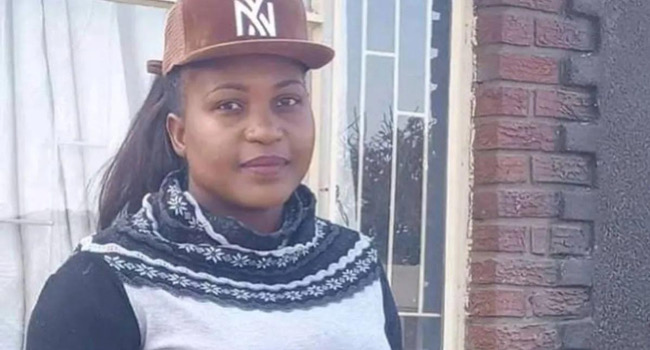 A 46-year-old Zimbabwean woman, Auxillia Banda, has reportedly committed suicide after her husband stole her money to marry a second wife.

According to ZimNews, the heartbroken Auxilla, a mother of four female children from Madziwa, a municipality in central Zimbabwe, took her life after she discovered that her husband, Norman, had used the money she had saved for over two years to marry a new wife over her inability to give him male children.

The Madziwa Police spokesman, Assistant Commissioner Paul Nyathi who confirmed the incident on Wednesday, said the deceased was a
mathematics teacher in a public school in the district.

“Yes, we can confirm the incident. We got a report that Auxilla Banda, a mathematics teacher in Madziwa Public School committed suicide because her husband stole her money to marry a second wife.

“We are currently investigating the incident. Her husband, Norman, was initially arrested and his statement taken before he was released,” Nyathi added.

COVID-19 remains a threat to health systems – WHO