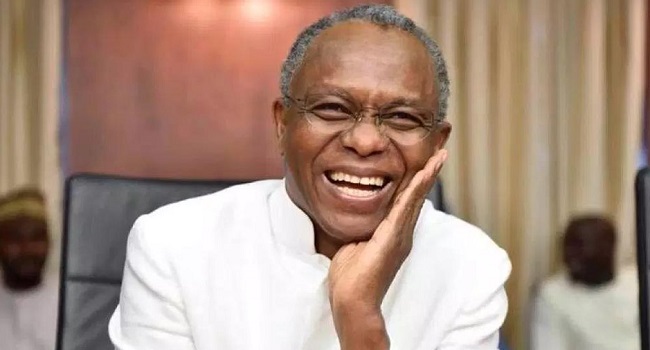 The Ohanaeze Ndigbo Youth Council, on Friday faulted a call by Governor Nasir el-Rufai of Kaduna State for the abolishment of zoning ahead of the 2023 general elections.

El-Rufai had recently made a case for the abandonment of zoning arrangements for political offices as currently done in the country in a contribution he made to a book.

A statement on Friday by the President-General of the Ohanaeze Youth Council, Okechukwu Isiguzoro, said the governor was blinded by his ambition to become president.

The statement read in part: “The Ohanaeze Ndigbo Youth Council cannot ignore the recent statement by Governor el-Rufai, who is blinded by his ambition to become president by championing the abolishment of zoning formula and the gentleman’s agreement that had existed between North and South since 1999.

“For posterity’s sake, we wish to remind Kaduna State Governor, Mallam Nasir el-Rufai, that Christian prayers from Southern Kaduna alone will never allow him succeed in his presidential project.

“Governor el-Rufai was a major beneficiary of the zoning arrangement in the 2015 governorship election in Kaduna and now he wants to thwart the glaring opportunity for a Nigerian President of Igbo stock to emerge in 2023.”