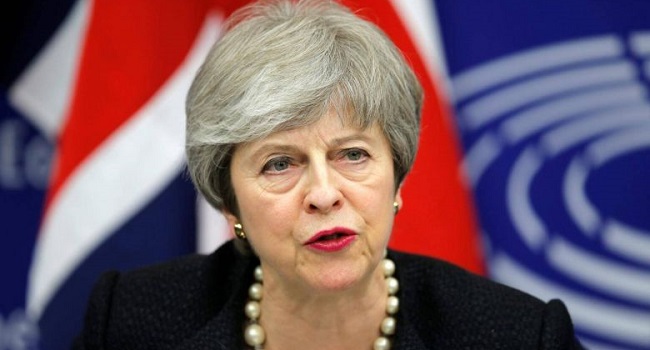 British Prime Minister, Theresa May on Wednesday sacked her Defence Secretary Gavin Williamson following a probe into the leak of news that Britain had conditionally allowed China’s Huawei to develop the UK 5G network.

A release from her Downing Street office read: “The Prime Minister has this evening asked Gavin Williamson to leave the government, having lost confidence in his ability to serve in the role of Defence Secretary and as a member of her Cabinet,”

“The prime minister’s decision has been informed by his conduct surrounding an investigation into the circumstances of the unauthorised disclosure of information from a meeting of the National Security Council.

“The prime minister thanks all members of the National Security Council for their full cooperation and candour during the investigation and considers the matter closed.”

However, Gavin Williamson has written a letter to the PM where he stated that he was not involved “in any way” in this leak and that he accepts the assurances of his staff about their not being involved.

Meanwhile, Penny Mordaunt, the international development secretary, has been made defence secretary.

Mordaunt is a former junior minister at the Ministry of Defence. As MP for Portsmouth North, she has good links with the navy with whom she serves as a reservist. 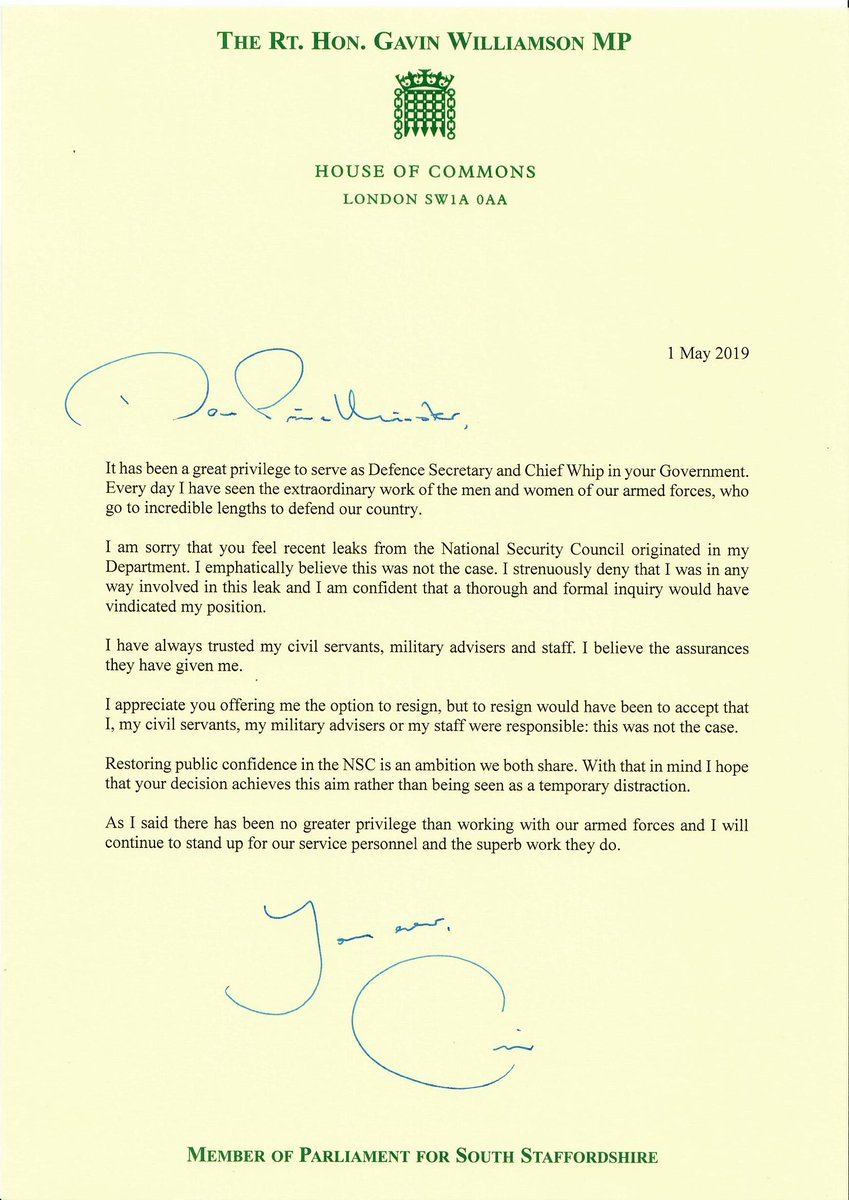 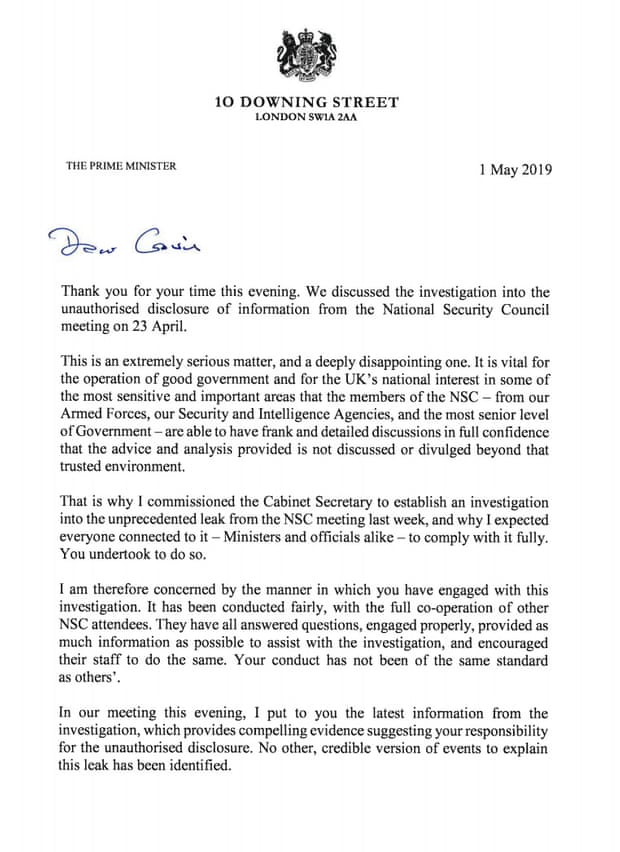