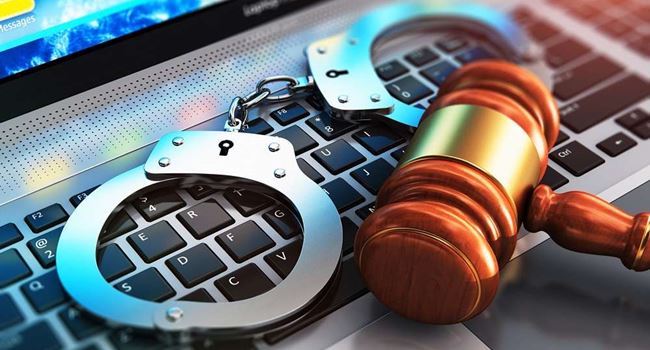 The Cybercrimes Act, which many lawyers, journalists and activists have considered repressive, unconstitutional and illegal, will be amended, so says the Federal Government of Nigeria.

More than ever before, the Federal Government stated that the Federal Ministry of Justice is committed to pursuing the amendment of the Cybercrimes Act, but said that the process will take time and money.

This was revealed on Tuesday by Mr. Terlumun George Tyendezwa, Head, Cybercrimes Prosecution Unit, Federal Ministry of Justice, at a Media Interactive Session on the ‘Constitutionality and Legality of the Cybercrimes Act in Nigeria’, organized by the Socio-Economic Rights and Accountability Project (SERAP) in collaboration with the National Endowment for Democracy (NED), USA.

At the Media Interactive Session held in Ikeja, Lagos, Mr. Tyendezwa said: “The Cybercrimes Act is not perfect. One of the reasons why I am here is that I have an open door, we want to engage on the Act. We are interested in engaging with all stakeholders in the Justice sector. Whatever is not useful, we can seek amendment on this. From the point of passage, we as the operators knew that there were things that need to change. We are presently collating memoranda on amendment of the Act. But amendment takes time and cost money.”

Read also: US SANCTION: Facebook to yank off Huawei from its platform

He also said: “We know the importance of law as a social driver. The office of the Attorney General of the Federation and Minister of Justice continues to place high value on entrenched fundamental human rights and engaging with all stakeholders on the Cybercrimes Act is one of our approaches.”

Earlier at the meeting, a group of lawyers, journalists, activists and other stakeholders unanimously declared Nigeria’s Cybercrimes Act as “repressive, oppressive and unconstitutional. The Act should immediately be repealed or dropped, as many of its provisions blatantly offend the rights to freedom of expression, association and media freedom.”

The group also called on the next Attorney General of the Federation and Minister of Justice to “prioritize challenging in court the constitutionality and legality of the Cybercrime Act, which is antithetical to respect for freedom of expression including online and the government’s commitment to fight grand corruption.”