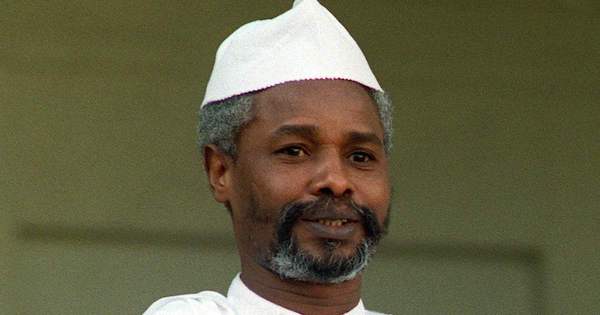 Former Chadian leader, Hissene Habre, has been granted a 60-day release permit from a jail in Senegal where he is serving life for the atrocities he committed while in office.

The 77-year-old was released on Monday since his sentence in 2016 after his lawyer, Mamadou Diawara pleaded with the jury for his provisional release since his client was “particularly vulnerable” to the coronavirus pandemic.

The ex-president was jailed after the Special African Court, CAE (Extraordinary African Chambers) and the African Union (AU) intervened in 2013 and arraigned him for his eight-years of war crimes and crimes against humanity from 1982 to 1990.

Habre was convicted of s*xual slavery, r*pe, killings and torture of dozens of political rivals till he was toppled in a coup in 1990.

He is to spend the 60-day temporary leave in his home in Ouakam, a district of Dakar, and return to prison upon its expiry.

Meanwhile, there have been 226 Covid-19 cases and two deaths so far in Senegal.