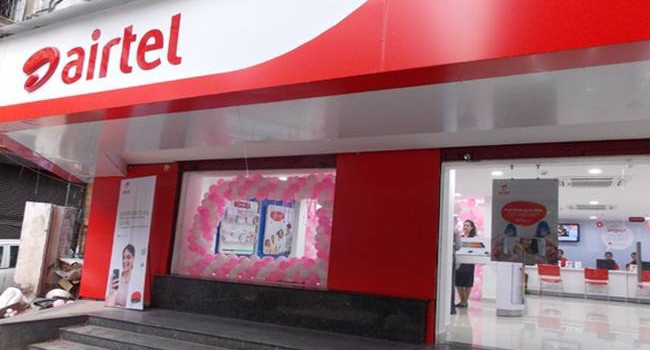 With the conditions for first closing having now been met, QIA has invested US$150 million with a further US$50 million to be invested at second close upon further transfers of mobile money operations into AMC BV a subsidiary of Airtel Africa

In a notification sent to the Nigerian Exchange Group (NGX) on Friday, QIA is now entitled to appoint a director to the board of AMC BV and has certain customary information and minority protection rights.

Airtel Africa stated in February this year that it planned to sell a minority stake in AMC BV in order to raise $500 million cash.

AMC BV is an Airtel Africa subsidiary and the holding company for several of Airtel Africa’s mobile money operations across 14 African countries, including Kenya, Uganda and Nigeria.

With the confirmation of investment from QIA, Airtel Africa has now received a total of $375 million from three investors which include TPG a global investment firm and Mastercard.

It is expected that the balancing funds of $125 million from the three investors will be received following conclusion of the second closure, bringing the total proceeds from minority share sales in Airtel Money to $500 million.

‘As previously reported, the proceeds from this secondary stake sale transaction, along with those of the secondary sale transactions announced earlier with TPG and Mastercard, will be used to reduce group debt and invest in network and sales infrastructure in the respective operating countries.’ the company said.

Another day, another loss for Naira against foreign currencies, as pressure persists